His résumé keeps growing and growing. 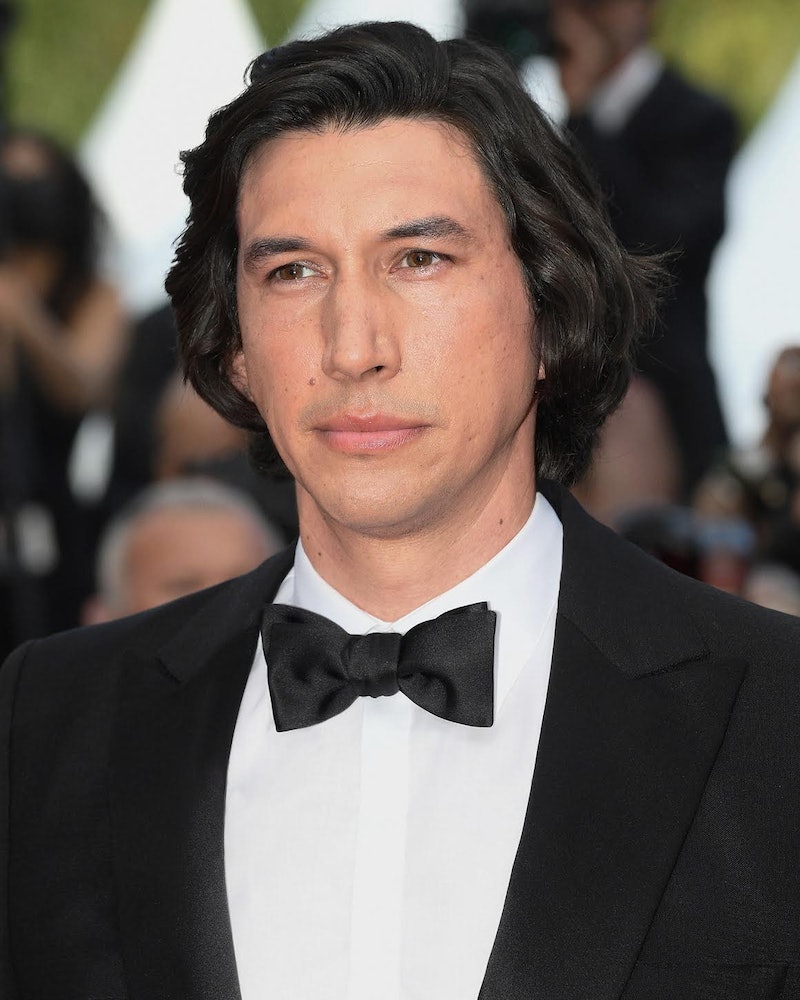 There’s probably not a role on earth Adam Driver couldn’t pull off, and this latest one is no exception. Sure, he’s flitted between Brooklyn-based slacker on Girls, an intergalactic super-villain in the newest Star Wars franchise, and one very sad karaoke singer in Marriage Story. But his newest job, this time for a legendary fashion house, is just as exciting. It’s just been announced that Burberry tapped Adam Driver as the face of an all-new men’s fragrance, the first on chief creative officer Riccardo Tisci’s watch.

“I’m very happy to be working with Burberry on this campaign, and with Riccardo Tisci in representing his first fragrance for the brand,” Driver said in a brand-issued media alert about the announcement. Though it’s yet to be revealed the exact nature of the fragrance, from scent and notes to concept and name, past and existing men’s Burberry fragrances are almost always down-to-earth yet elegant representations of classically masculine smells and motifs. Tisci’s artistic vision, already seen in the brand’s clothing collections since taking over in 2018, is sure to take those original themes and turn them on their heads with a more modern, more playful take. Driver joins Tisci’s team of fresh new faces for the brand, including FKA Twigs and Kendall Jenner.

Driver’s a longtime fan and collaborator with the legendary British brand, even wearing a bespoke Burberry ensemble to this week’s Cannes Film Festival opening night. There for the premiere of his upcoming film Annette (which earned a five-minute standing ovation at the festival, during which he cooly lit up a cigarette), Driver wore a classic black, English-fit tuxedo of mohair-wool featuring silk-satin peak lapels and side stripes. The highlight was Driver’s custom cufflinks, palladium-plated and inscribed with a personalized letter motif. The outfit seemed to fit him perfectly, and not just literally: The modern take on the timeless tux seemed made for Driver’s casual personality.

Anyone who’s followed Driver since his HBO days knows that the actor’s been something of a fashion darling for a while now. We’ve seen fawned-over GQ spreads, copyable style both on the street and red carpets, and even fashion-focused movie roles — he’ll be starring alongside Lady Gaga as the eponymous, ill-fated designer in this year’s House of Gucci.