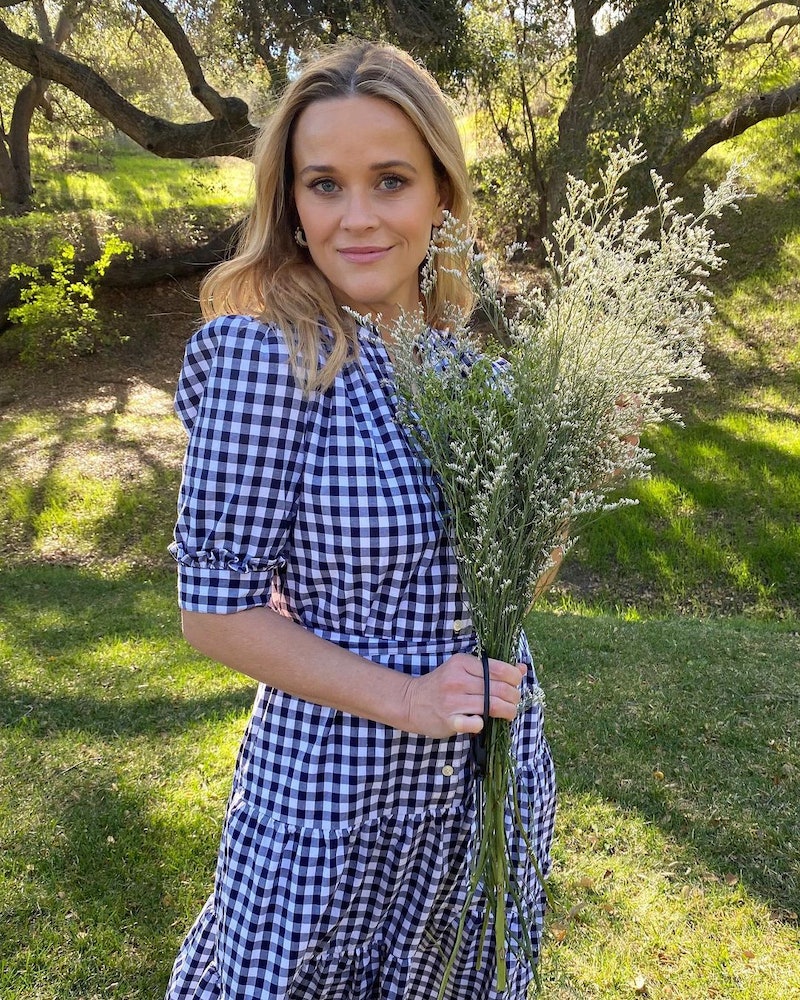 Let’s be real: When it comes to summer dinner parties and backyard barbecues, the drinks are one of the most important parts. What you serve to sip on can make or break not only the meal but the vibe of the event, too, so it’s worth it to spend some time planning your wine and cocktail pairings to ensure they’re right on point. Yet if you’ve ever browsed the web for recipes, you know that’s easier said than done; there are lists of ideas that seem to go on forever, with each tutorial and ingredient list more complicated than the next. There’s actually no need to go down that rabbit hole, though — because thanks to the watermelon margarita recipe Reese Witherspoon shared on June 4, you now have a simple and delicious new go-to that’s basically a guaranteed crowd-pleaser.

If you’ve ever visited the Draper James founder’s Instagram before, you know Witherspoon can often be counted on to share her favorite seasonal recipes. And as you’d expect from anyone as busy as her, they’re often incredibly easy, too: She loves a Crockpot meal, and she frequently breaks out her blender for quick, healthy smoothies. So it’s no surprise that her most recent tutorial is right along those lines.

In fact, her take on the margarita, which she documented in a short reel, might be her simplest recipe yet. The 45-year-old actor starts with some of the common elements used in the drink — tequila and fresh lime juice. Then, instead of adding the more traditional orange liqueur to those liquids, she only includes fresh watermelon juice, agave nectar, and mint leaves. Once combined, she mixes the concoction with ice in a cocktail shaker to finish, and garnishes the final product with a slice of watermelon.

Though Witherspoon herself joked that she was hesitant to let anyone else have a taste (“Do I have to share it with other people?” she said in the video), the recipe lends itself perfectly to batch creations for your next get together. All you need to do is multiply the amounts by how many people you want to serve, and mix it together in a large pitcher or container with ice. Voilà — you’ve got a cocktail that requires zero effort and even less thought, so you’ll actually have time to enjoy it with your guests at your next summer event.