It’s so easy to recreate. 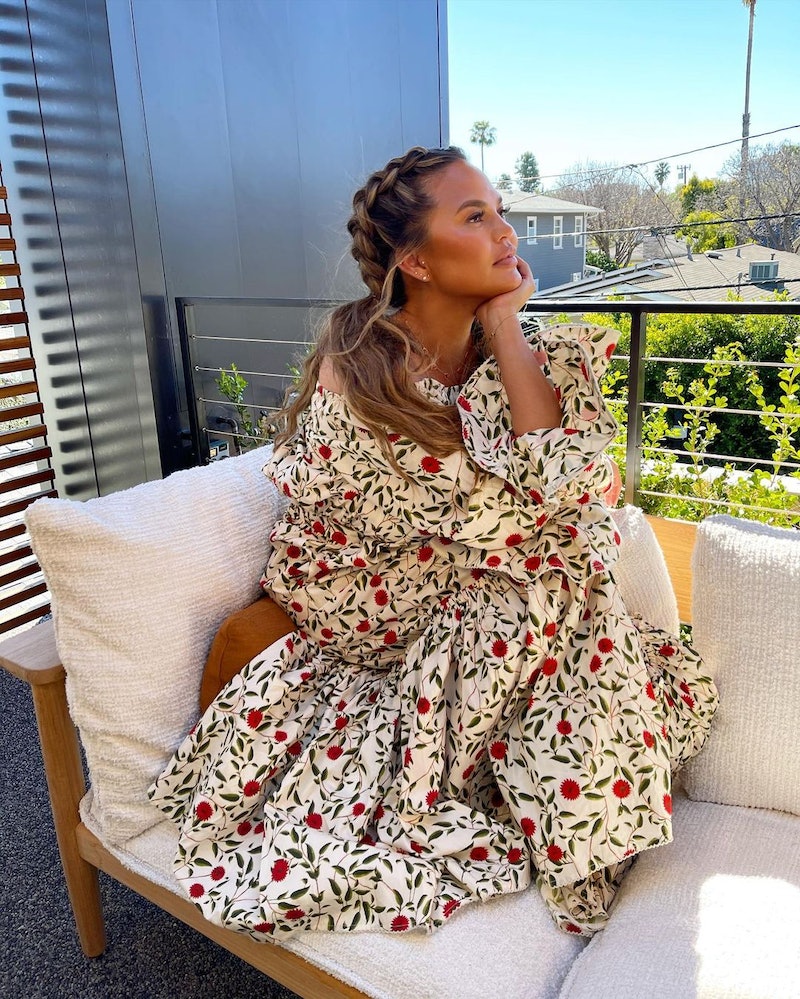 So much of Chrissy Teigen’s appeal lies in her relatability — even if she is, admittedly, super successful and famous. That said, the TV personality and entertaining entrepreneur shares just as many down-to-earth moments in her social media as she shows those that are decidedly more glamorous (exotic vacations, red carpet fashions, and so on). A perfect example of this was on Sunday evening when Chrissy Teigen shared a pasta recipe with her followers as part of her Grammy Awards celebration.

Because the show was done partially remote this year, Chrissy and her husband John Legend — who was nominated and won in a few categories — decided to commemorate the occasion by doing one of their favorite activities: Cooking. In this case, Teigen chose one of her favorite quick and easy pasta dishes from her Cravings cookbook, “Lemony Arugula Spaghetti Cacio e Pepe.” Her version offers a few key updates on the classic Italian dish that traditionally consists of just a few ingredients: pasta (typically spaghetti), parmesan cheese, and black pepper.

As per usual, Chrissy got the whole family in on the action, even panning to Legend mincing garlic after his win was announced. During her live coverage on Instagram, Teigen shared some of the nuances that make her version a bit different, namely the addition of crispy pancetta. According to the recipe, the full list of ingredients includes spaghetti, pancetta, garlic, olive oil, red pepper flakes, black pepper, lemon juice, parmesan, and arugula, so this variation expands upon the texture and flavor profiles of the original — plus adds some extra greens, if you like to keep things balanced.

Of course, eventually Teigen decided to get in on the Grammys fashions action and posed with Legend (who wore a Versace robe, no less) for a few photos after dinner. Actually come to think of it, dressing up and staying in with a comforting, fancy-but-doable dinner recipe like this feels like the perfect awards show celebration to recreate come Oscar night. Just a thought.