Room dividers are back and better than ever. 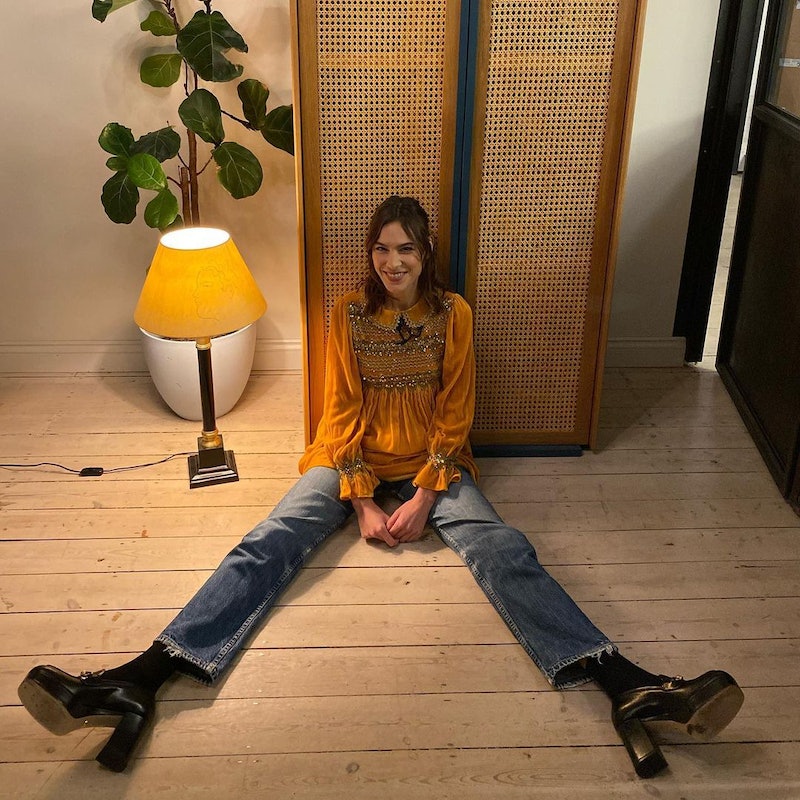 After an entire year of trying to work, eat, and live, under the same roof with all the other people in your home, it’s understandable if you’re craving some privacy right about now. In fact, you’d be far from the only one. As the Wall Street Journal reported last November, the pandemic has sparked new demand for private spaces, bringing the open-plan home to a welcome end. According to Etsy, that need also drove many shoppers to find pieces that would create multi-functional rooms and a semblance of solitude. And, as proven by Alexa Chung’s room divider, the trend is still going strong well into 2021.

The style icon displayed her privacy partition on Instagram March 2, which featured a double wooden screen tucked into the corner of her airy space. And while Chung doesn’t seem to be using hers for the purpose of creating real separation, the piece has become quite a popular one for others hoping to designate distinct areas in a room in the past several months.

In fact, Etsy alone saw a 134% increase in searches for room dividers in the three months prior to December 2020, compared to the same time the previous year. And, like Chung, many are wanting them to provide some style as well: As Elif Filyos, founder of vintage decor site Maison Singulier, recently told TZR, she’s seen an uptick in demand for curvy room dividers as of late.

Room dividers might seem like a pricey trend to splurge on, especially when it comes to those chic curvy versions. However, it could actually be a much more cost-effective method of creating some privacy in the home — and a renter-friendly one, at that. Rather than spending several thousand dollars on the contractors and supplies it would take to actually build a new wall (not to mention the headache of renovation), you could just drop a couple hundred to create a temporary partition that provides the feel of two rooms in one.

Luckily, room dividers are becoming more and more available, meaning there’s also an increasing range of styles to choose from. So before you try some pricey demolition or put up an eye-sore of a screen in your bedroom-slash-office, take notes from Chung and try a chic room divider instead. Here, a few of TZR’s favorites to choose from.