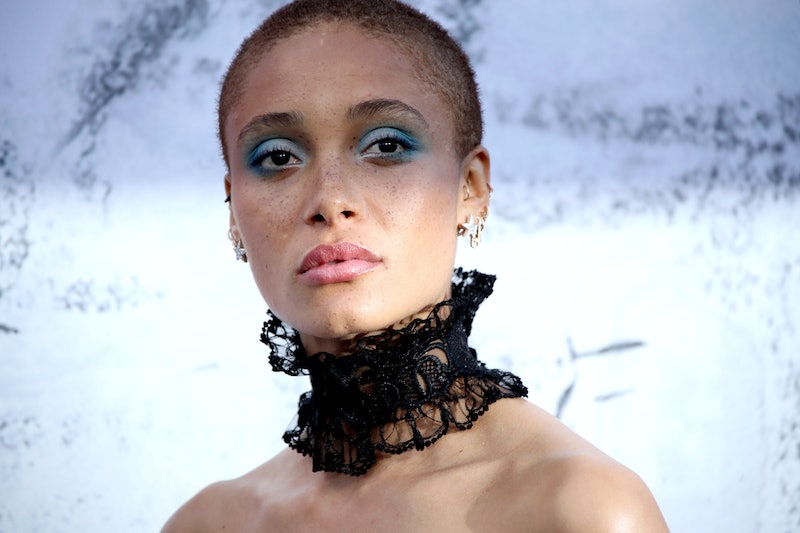 The annual event that is the Harper's Bazaar Women of the Year Awards took place — and the best looks from the highly-anticipated gathering were everything you'd hope for (and more). Cate Blanchett, Rosie Huntington-Whiteley, and Adwoa Aboah were just a few of the attendees who slipped into exceptionally elegant attire for Tues. evening's soirée — a lavish celebration of some of the industry's most inspiring women. And luckily, there are plenty of styling takeaways you can easily incorporate into your own party looks this season.

Ahead, The Zoe Report highlights the best looks from the Harper's Bazaar Women of the Year Awards 2019, including Huntington-Whiteley's sleek black gown, Aboah's bold feather-adorned number, and Blanchett's sequin-embellished jumpsuit — it's as cool as it sounds. See the looks that shined on the black carpet, below.