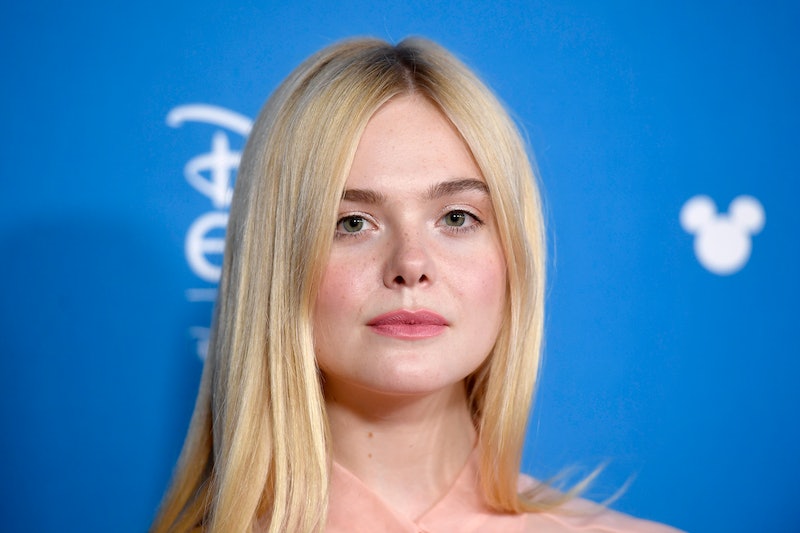 It was one jam-packed weekend in the world of Disney — and in case you missed out on any of the major news (or the best looks) that debuted at the D23 Expo 2019, here it is all for you again. Your inner child was probably in for a big treat when Hilary Duff announced that she would be making a return as Lizzie McGuire (no, this isn't a drill), this time following her journey as she navigates her 30's. The latest piece of Star Wars goodness dropped at the annual event, too, with a trailer reveal offering a first look at the upcoming Star Wars: The Rise of Skywalker film. And the fashion, well, that spoke for itself.

The D23 Expo 2019, which basically brings together all the worlds of Disney (aka, Disney, Marvel, Pixar, and Star Wars) under a single roof for one of the biggest events of the year, proved to be as exciting as anticipated, both in terms of what The Walt Disney Company is working on right now (hint: lots of great things) and, of course, the sartorial moments that descended upon the gathering's red carpet.

As per usual, Elle Fanning looked like an ethereal dream; Duff rocked an easygoing combo that's both work-and-play-approved; and Angelina Jolie was as sophisticated as ever in her Versace getup. In other words, the D23 Expo red carpet was quite varied in terms of styling choices — which means you'll have no problem finding something that suits your personal taste.

Ahead, The Zoe Report rounds up the best of the best from the jam-packed D23 Expo, including Duff's perfect nude pumps, Jolie's mesh LBD, and Gina Rodriguez's sequin-adorned suit that's ideal for New Year's Eve, even though that's still a few months away. See the looks that shined, below.