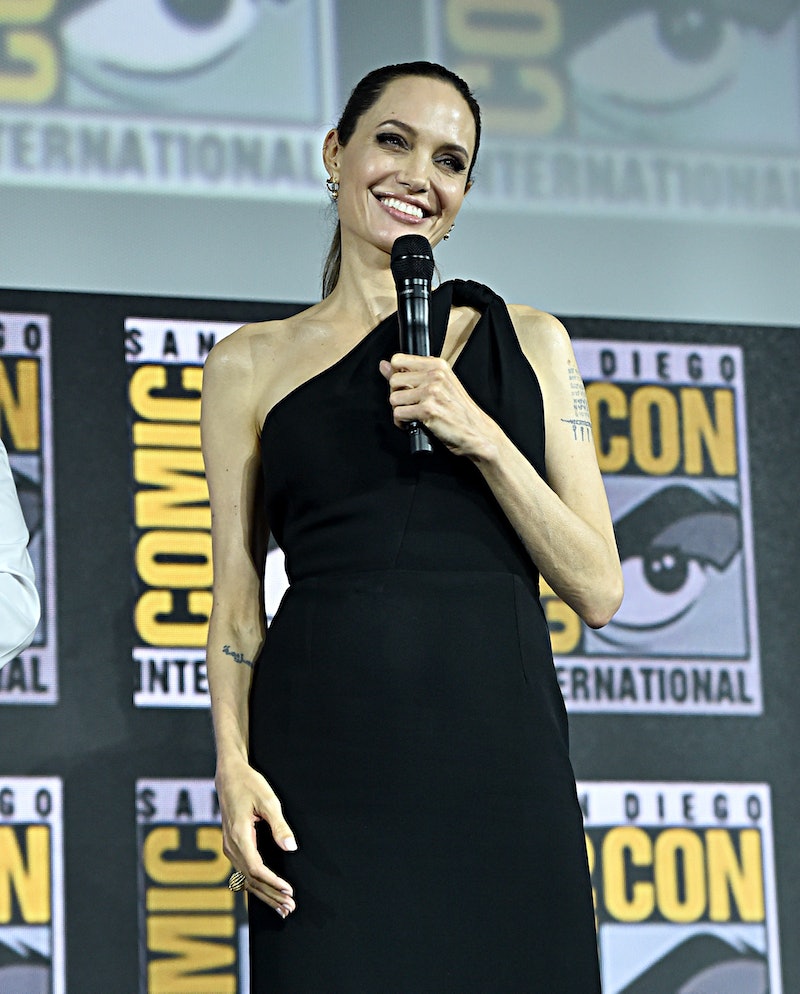 Prepare yourselves for some serious style and beauty inspiration, because just about every Hollywood A-lister flocked to San Diego over the weekend for the annual five-day extravaganza that is Comic-Con. The event, now in its 50th year, is known to bring some of the biggest, boldest fashion moments of the year — and the 2019 gathering certainly didn't disappoint. If fact, the best 2019 Comic-Con looks delivered next-level outfit moments that are sure to go down in history.

TV and movie fans were in for a major five-day treat, as industry heavy-hitters arrived at the San Diego Convention Center to take part in panel discussions that revealed exciting new details in the world of film and television. Lots of surprises were a part of 2019's convention, from Tom Cruise's unexpected appearance on Thurs., where he introduced the very first teaser trailer for Top Gun: Maverick to Marvel Studios' star-powered presentation that gave fans an idea of what's next post-Avengers: Endgame. (Hint: A lot of great, history-making moments are slated for the series.)

But as groundbreaking as some of the reveals were, the fashion-obsessed couldn't help but relish in the on-stage and red-carpet style moments that took place over the course of the five-day convention. From Angelina Jolie's extra-stylish (and surprise) appearance to Natalie Portman's tulle Dior mini, ahead, The Zoe Report rounded up the absolute best 2019 Comic-Con looks.