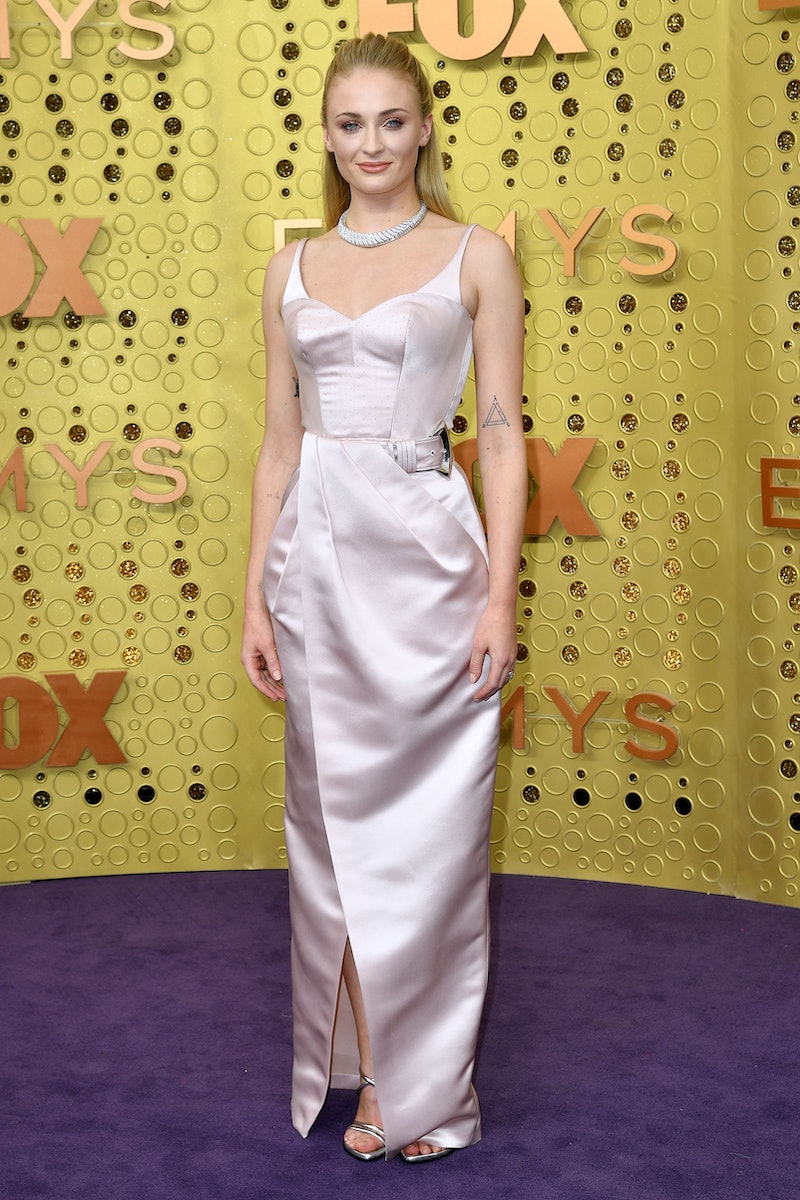 The moment TV fanatics have been waiting for has arrived: The 71st Primetime Emmy Awards. A night where all your favorite television stars come together in downtown Los Angeles — this year, the Microsoft Theater — to celebrate their hard work on screen. But, the awards are also known for the jaw-dropping ensembles, and the 2019 Emmys featured no shortage of flawless red carpet looks, including one particularly special moment from Kerry Washington.

You may be tuning in to root for your favorite shows, you know the ones you spent countless hours binge watching. If you were a fan or not, most are well aware Game Of Thrones finished its last season this year. The Emmys is officially the Thrones' last hurrah, and the show is up for 32 nominations, casually. Or, maybe you're hooked on The Marvelous Mrs. Maisel, with a whopping 20 nominations. It's safe to say, however, that a good number of viewers aren't as concerned about who the winners are as much as what they are wearing. For many, the Emmys are equally a fashion event as they are an award show, meaning you can count on all manner of jaw-dropping gowns, immaculate beauty looks, and extravagant jewelry.

This year, celebrities showed up to the highly anticipated event in full force, and held nothing back in the style department. Mandy Moore turned heads in a custom Brandon Maxwell dress. Kerry Washington wowed in sparkly black pants paired with a ruffled white button-up. And, Jameela Jamil turned heads in a baby blue gown from Christian Siriano that surely will be talked about for days to come.

So, whether you cleared your Sunday night to watch for the nominations or the mesmerizing dresses, the looks this year are too good to miss. Below, find all the glamorous fashion moments from the 2019 Emmy Awards.

The Euphoria star in a custom Vera Wang gown.

Greta Lee in a pistachio-colored dress by Christopher John Rogers.