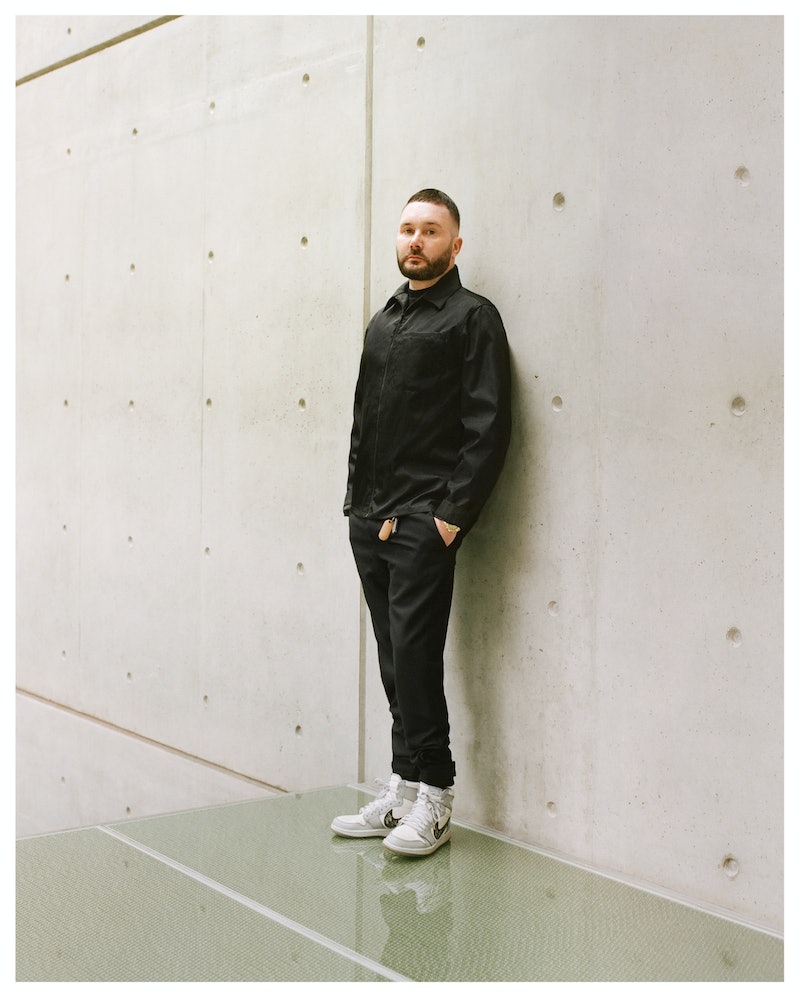 For 50-plus years, Karl Lagerfeld made fashion history at Fendi, pulling off spellbinding shows where just about anything was possible (cue troupes of models gliding through the Trevi Fountain). When he passed in 2019, it was clear that that his successor had to be another seminal, irrepressible talent — especially to run parallel to Silvia Venturini Fendi, who oversees accessories and menswear. Luckily, the brand has tapped yet another tough act to follow, and he's bringing his decorated, well-observed background with him. On Sep. 9, Kim Jones was named Fendi's Artistic Director of Womenswear, ensuring an auspicious future for the Roman fashion house.

With the new announcement, Jones adds yet another LVMH credit (including his concurrent post at Dior Men) to his repertoire. “I would like to profoundly thank Monsieur Arnault, Pietro Beccari, Serge Brunschwig and Silvia Venturini Fendi for this incredible opportunity," shared Jones in an official statement from the brand. "Working across two such prestigious houses ... is a huge privilege.” Venturini Fendi shared his effusion, stating that she is "bound by deep respect and friendship" to him. "I am looking forward to take the Fendi universe to the next level with him," she shared.

Prior to joining Dior in Spring 2018, Jones was best known for first reconciling streetwear and high fashion, which caught fire after his Louis Vuitton x Supreme collaboration. Aside from being a menswear maven, his masterful tailoring has made him a talent-to-watch since the early '00s, when John Galliano purchased the lion share of his designs from his graduate collection. The well-traveled designer (living a nomadic childhood across London, Africa and the Caribbean) brings his unbridled worldview, viral concepts and continual savoir faire to the Roman fashion house — and to womenswear — for the first time. That said, fashion girls are already rejoicing the chance to wear Fendi, through Jones' eyes.