And it benefits The Trevor Project. 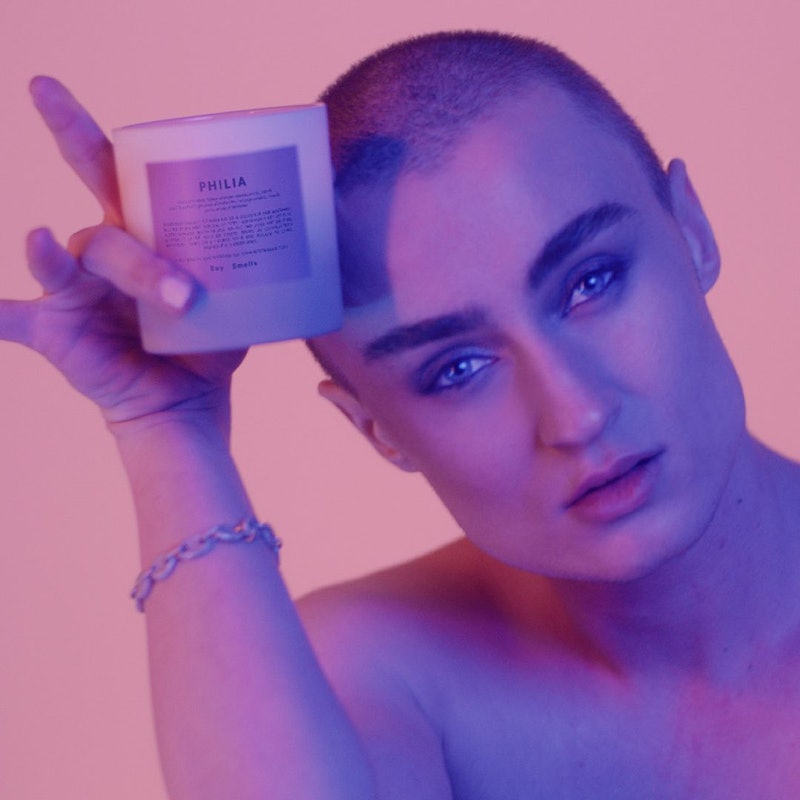 The LGBTQ community should be celebrated year-round, but Pride month serves as a reminder to keep striving for inclusivity and representation — and so many businesses are using this time of year to put their money where their mouths are. As a queer-owned brand, Boy Smells built its foundation on the concept of gender fluidity (its inaugural candles were created to defy binary standards in fragrance), but during the months of June and July, its efforts are even more focused. The Boy Smells Pride Radiance Collection is an annual endeavor, and for 2021 the company has come up with five new, limited edition scents — each embodied by a inspiring force in the community — and the proceeds benefit The Trevor Project, the world’s largest suicide prevention and crisis intervention organization for LGBTQ young people.

Boy Smells has earned cult-status in the candle industry, and its massive following can be attributed to its “genderful” fragrances. And of course this year’s pride collection doesn’t stray from this idea. Whereas last year’s collection was all about self-love and inclusivity, the theme for 2021 is “radical self-liberation” and the scents include fruity and herbaceous Ambrosia, woodsy-floral Dynasty, sweet-but-tough Rosalita, fiercely fresh Extra Vert, and musky, exotic Philia. A star-studded lineup of LGBTQ entertainers was carefully chosen to represent each of these in the Pride Collection’s campaign: Actor Brandon Flynn, RuPaul’s Drag Race winner Symone, model and activist Leyna Bloom, actor Tommy Dorfman, and Drag Race star and celebrity makeup artist Gottmik.

Shot by Santiago Sierra, the dreamy and powerful campaign video stresses the individuality of each luminary. But sharing the stories of these artists isn’t the only way the latest Pride Collection is helping lift up the LGBTQ community: 10% of its sales in June and July will be donated to the Trevor Project, with a minimum donation of $100,000 — which is quadrupled from last year. Each candle is $39, and you can purchase a full-sized bundle for $178 or votive bundle for $98. But don’t expect them to last long: With a powerful message and evocative, inclusive fragrances, they’re bound to be snatched up quickly.