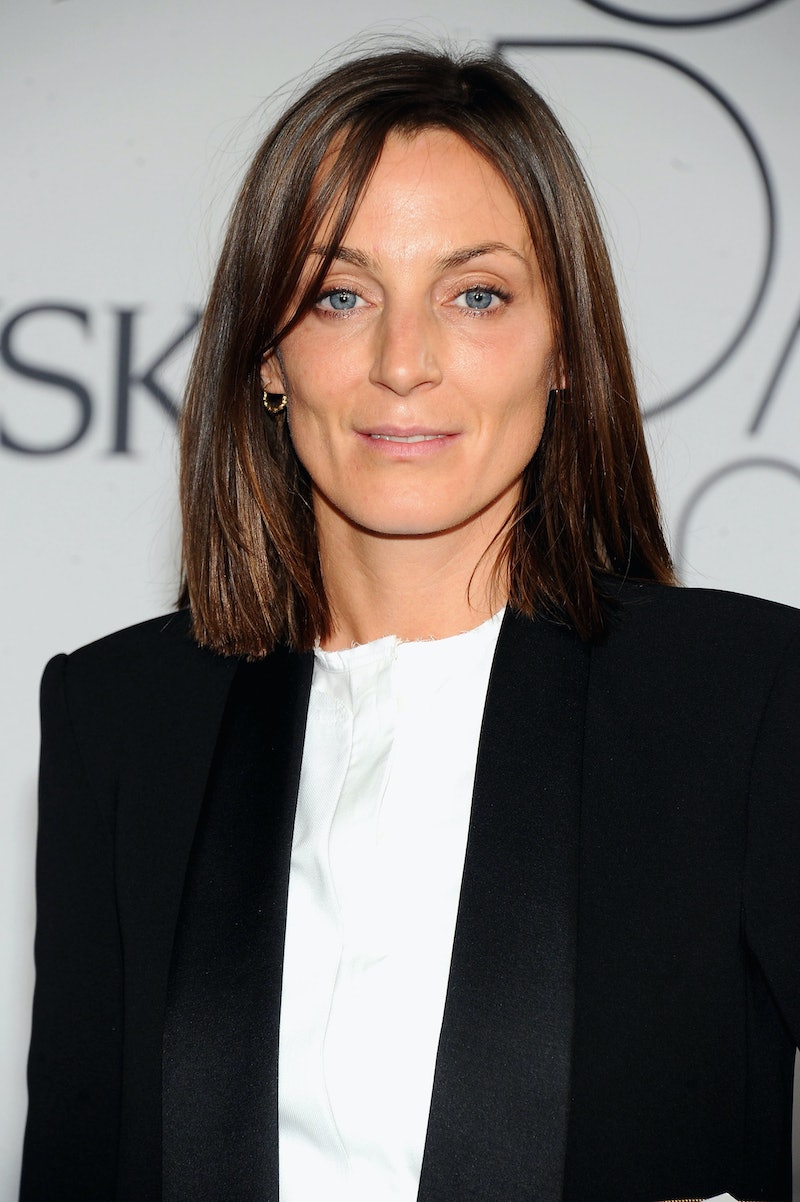 British fashion designer Phoebe Philo, who’s known to have a golden touch for developing It-brands and an intuitive sense for what women actually want to wear, is officially staging her comeback. On July 12, Philo revealed she’s launching a namesake label, which effectively terminated her three year hiatus from fashion. The specifics of Philo’s new brand are sparse (as is to be expected from the notoriously private creative), but she did share with The Business of Fashion that her clothing and accessories line will prioritize “exceptional quality and design.” Additionally, French luxury conglomerate LVMH will serve as a minority stakeholder. “To be independent, to govern and experiment on my own terms is hugely significant to me,” Philo told BoF.

With Philo having sole control, her new line will likely be based out of London since the city served as her home base during her 10-year tenure at Celine (from 2008 to 2018) and five-year stint at Chloé (from 2001 to 2006). As for the sartorial specifics, it’s unsure if Philo’s namesake brand will include menswear or unisex offerings in addition to womenswear. The British designer has revealed, however, that her creative juices are already flowing. “Being in my studio and making once again has been both exciting and incredibly fulfilling. I am very much looking forward to being back in touch with my audience and people everywhere,” she added.

It’s fair to assume Philo’s audience — often affectionately referred to as Philophiles — is eagerly awaiting her return since her departure from Celine three years ago. For some fans, they’ve had to make do with her absence in fashion by shopping at Celine-esque brands, while others tightly clutched onto their Philo-era relics and longed for the days when Celine boasted an accent over its e.

The designer is known for revolutionizing foundational wardrobe basics through her sharply minimalistic and, at times, eccentric perspective (think chunky wooden wedges and luxurious belt bags). Throughout her time at both Chloé and Celine, Philo provided women with a wardrobe that felt authentically feminine and mature — essentially shirking the pervasive male gaze that is inherently at the core of a field as male-dominated as luxury fashion.

As for the style and aesthetic of her new line, that remains to be seen. Will Philo tap into the cool-girl simplicity from her time at Celine — often referred to as the “Old Céline” — or will she channel the soft bohemian spirit from her time at Chloé? Alternatively, in line with the fresh start her upcoming fashion endeavor represents, will the designer unveil a totally different aesthetic and usher her Philophiles into a new realm? For now, all you can do is keep your eyes peeled for more info on her namesake line and trust that Philo knows best.