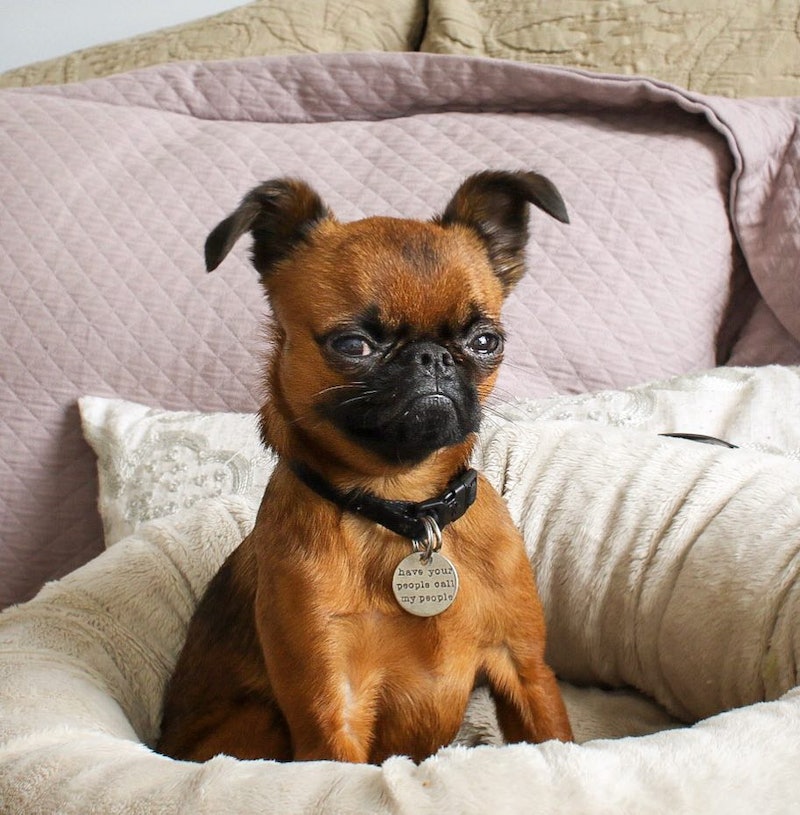 Feeling tired? Blame your adorable bundle of fluff. Turns out, letting your dog sleep with you in bed is majorly disruptive to your sleep, something we’ve long suspected but refused to believe was true until just now, when science basically confirmed it.

A study from the Mayo Clinic looked at 40 adults without any sleep issues whatsoever (okay, where did they find these people, Mars?) and tracked the quality of their sleep. What they found was interesting: Having a dog in the room didn’t make much of a difference in sleep quality, but the quality of sleep declined when the dog was on the mattress.

Researchers have yet to give a specific reason for why this is, but we’d like to present anecdotal evidence that suggests it’s due to dogs randomly deciding to wake up from a deep sleep and bark at what one can only assume is a ghost, not nothing, because that would be absurd. Or the fact that dogs like to take up the entire bed even though they only weigh nine pounds (again, anecdotal).

How about you use your powers for good instead of evil, okay, scientists? Sometimes we just want to cuddle under the covers with our puppers and not worry that it’s the real reason we feel so lethargic all the time. Next you’ll tell us that puppers doesn’t actually like nose boops, which would be absolutely devastating.