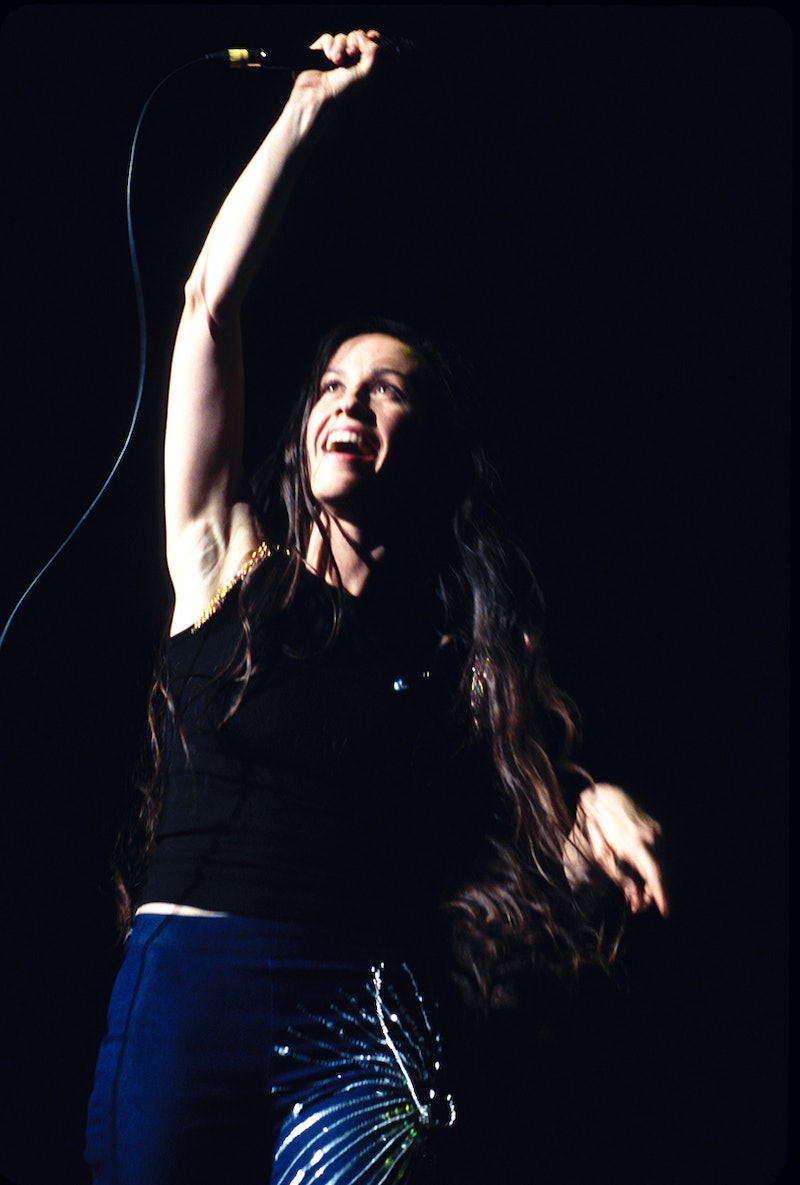 Get your Scunci hairbrush mic ready: Alanis Morissette’s Jagged Little Pill—the seminal 1995 album that defined a generation and got us through those teen angst years—is going to be a musical. Even better, Diablo Cody, of Juno fame, is writing the book (working closely with Alanis, of course) and Tony-winner Diane Paulus will be directing. The story reportedly will follow a multigenerational family and touch on issues of gender identity and race. (Insert all the clapping emojis because we are here for it.)

“This team that has come together for this Jagged Little Pill musical is my musical theatre dream come true. The chemistry between all of us is crackling and I feel honored to be diving into these songs again, surrounded by all of this searing talent. Diablo and Diane are already taking these deeply personal songs that are part of my soul’s marrow to a whole other level of hope, freedom and complexity,” Alanis said in a statement.

TBH, we couldn’t think of a better crew to bring this album—which is quite literally everything to us—to life. The show is slated to premiere in May 2018 in Cambridge, Massachusetts.