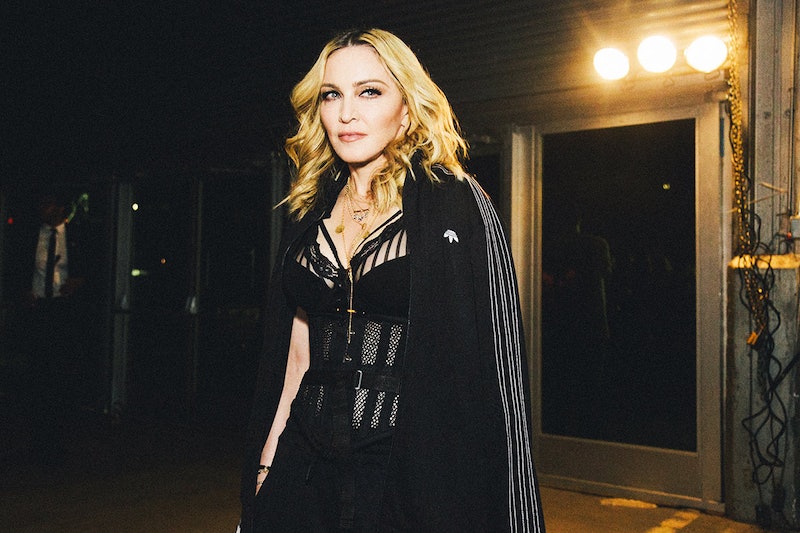 File under: this week in weird stuff celebrities do. Madonna shared a video on Instagram of her taking a bubble bath … but there was a secret ingredient. Namely, an obscene amount of basil. Yes. Basil. Here’s the evidence.

Basil is known for being anti-inflammatory, and it smells really great, so we’re not 100% opposed to the idea. But it’s not exactly inexpensive. We get that she’s Madonna, but wouldn’t she rather have some pesto? It would go really well with the rosé she’s drinking (and hopefully not bathing in). Here are four things she could do with her basil instead of putting it in her bathtub. (Spoiler alert: They involve food, because looking at all that basil made us hungry.)

2. Whip up a pitcher of glow-enhancing, not-boring infused water.

Even if she won’t take our advice, at least we know what we want for dinner tonight.