ORLY's new line toes the line between summer and fall. 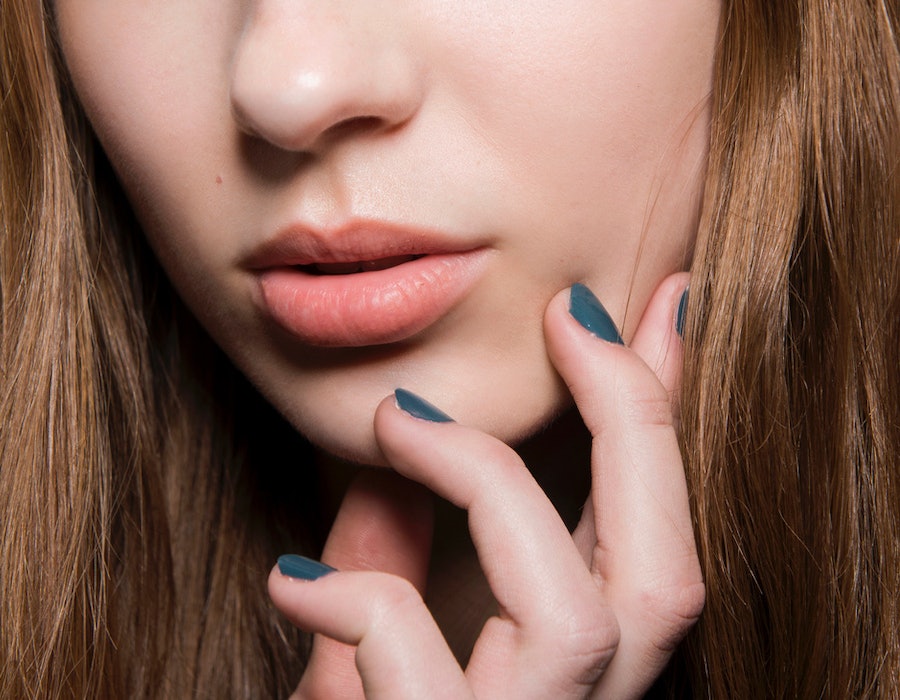 After an influx of increasingly bright nail polish colors and dramatic neon manicures, it seems the eye-catching looks of summer have finally reached their breaking point, timed perfectly with the arrival of fall. To usher you into the new season right on trend is ORLY's soon-to-launch Desert Muse nail polish collection, a subdued range that toes the line between the warmth of summer and autumn's rich, deep shades.

Dropping on Aug. 1, the six-shade lineup of 12-free, $9.50-apiece lacquers is inspired by "natural desert landscapes and the eclectic people who thrive there," according to a press release, encompassing that vibe with a mixture of dark, moody colors and and softer, romantic hues reminiscent of a barren landscape under late-summer sunsets.

If you're ready to go full speed ahead into fall tones, you'll probably gravitate toward Midnight Oasis, a dark teal; Wild Abandon, a deep burgundy, or Red Rock, a cloudy red. However, if you're not quite prepared to commit to the new season just yet (it is still July, after all), the collection also features lighter tones like Sagebrush, a sage green; Roam With Me, a soft pink; and Canyon Clay, a burnt orange.

Or, take a cue from Consulting Nail Artist for ORLY, Brittney Boyce, and use multiple shades together. For a more maximalist style, Boyce recommends creating swirls to resemble an abstract painting of the desert. "The key is using thin nail brushes to paint the swirls," she explains. "It's actually easier than it looks because you don't have to be super precise." For the minimalist, Boyce suggests modern angled French tips, which are easy to recreate at home and look great on short nails. And if you fall somewhere in between, go for a gradient mani, which the nail artist says Desert Muse lends itself perfectly to.

It may seem like ORLY chose inspiration at random for Desert Muse (since, you know, harsh, dry climates aren't exactly associated with pumpkin patches and roaring fires), but a glance through the rest of fall's most recent launches proves that the brand is clearly ahead of the trends, however unexpected they may be. OPI's recently released Muse of Milan collection features a related lineup of shades, that, while a bit shinier, includes the same mixture of subdued greens, deep reds, and dusty oranges. And even some of the late-summer launches hint at this unconventional combination of hues: Take, for example, Orosa Beauty's Cool Heat collection, which featured an equally similar lineup, albeit in much brighter iterations.

But it wasn't just a prediction of trends; it was also a hint at the upcoming season's mood. "This summer we saw really bright shades trending," says Boyce. "For fall, I think we all want to feel more grounded and calm with matte earthy tones. It's less of a 'party' on your finger tips, but more like a reminder to breathe and be mindful. It's almost like an escape to nature, too."

The process of getting a manicure this year is certainly untraditional, so why not take a new approach to your nail polish colors, too? Channel a warmer vibe or pair brighter shades with conventional fall colors with ORLY's new collection, dropping on OrlyBeauty.com on Aug. 1.