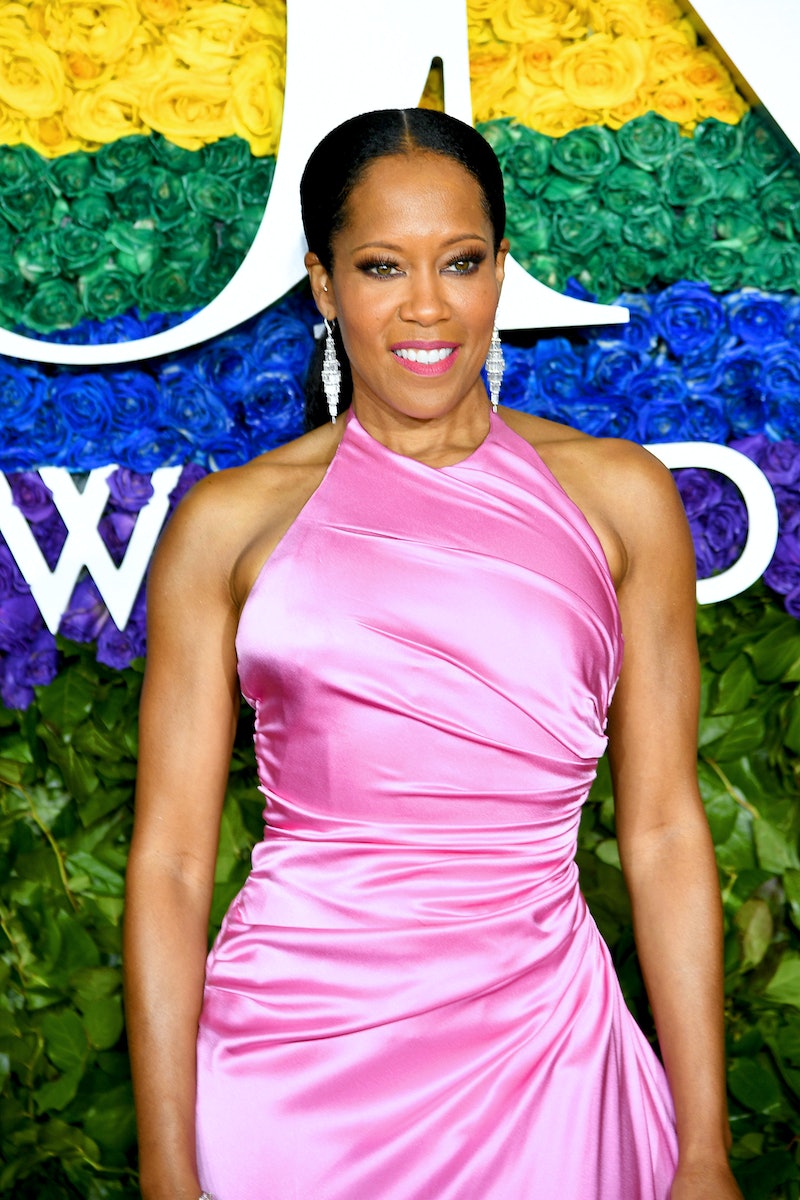 If you're going through any sort of awards season withdrawals, don't fret just yet. The month of June has already brought along with it not one but two major red-carpet events that successfully served up a plethora of jaw-dropping style and beauty moments. On June 3, some of fashion's biggest names descended upon the Brooklyn Museum for the 2019 CFDA Awards, and a little less than a week later, the best of the best headed to another iconic New York City hotspot for the 73rd Annual Tony Awards. That's right, Broadway's finest flocked to Radio City Music Hall on Sun., debuting some of their boldest, most colorful getups to date. Prepare yourselves: The best 2019 Tony Awards looks are going to inspire you to step outside of you comfort zone this summer.

While the Met Gala certainly sees its fair share of over-the-top moments, the Tony Awards has a certain je ne sais quoi to it that has made the annual celebration — which honors Broadway's best performances of the year — one to watch. And 2019's gathering definitely didn't disappoint. Emily Ratajkowski said goodbye to her long locks for the night, showing off a short haircut that had the beauty world buzzing, while Regina King arrived in a peony-pink gown that swiftly earned her a spot on the best-dressed list.

Ready for more? Ahead, The Zoe Report rounded up all the can't-miss red-carpet looks from the 2019 Tony Awards.