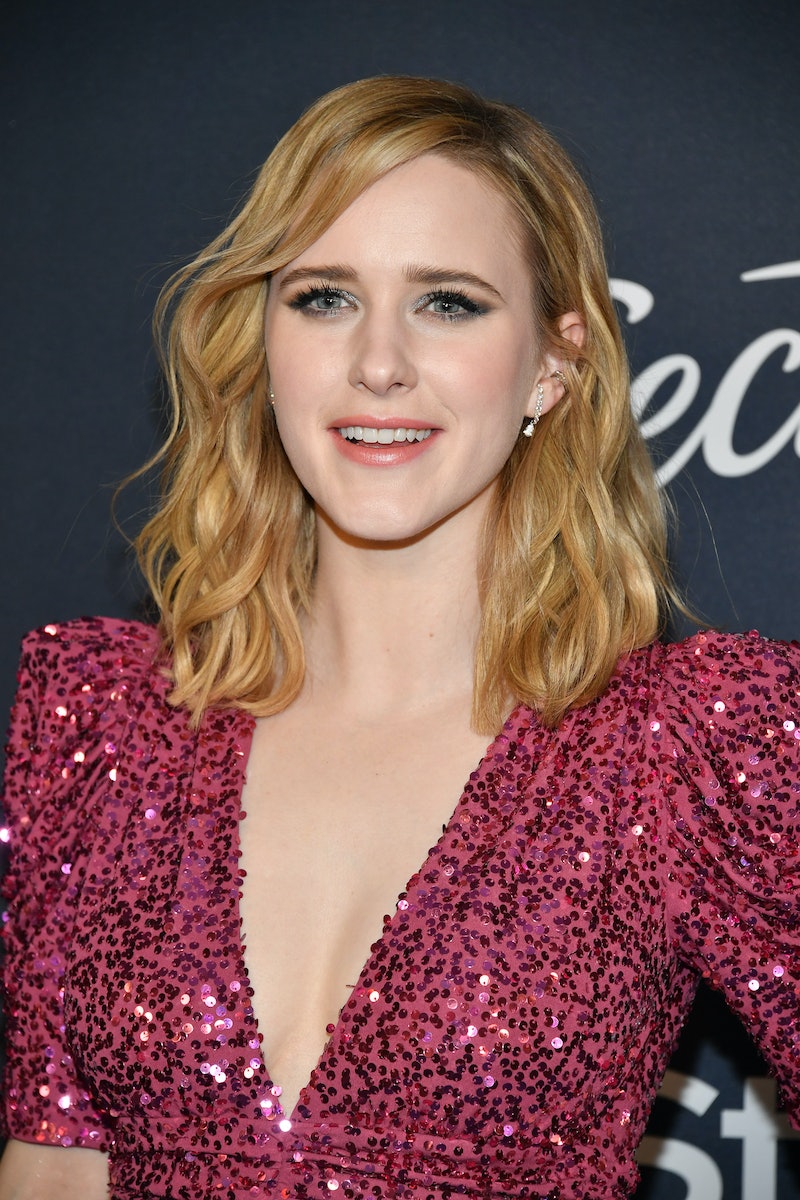 Just when you thought the sparkles ended at the 77th Annual Golden Globes ... in came the after party. Yes, the encore to the main event brought some equally dazzling looks to rival those seen just hours prior on the red carpet. Attendees truly took the opportunity to let their hair down so to speak, and did so with some trendy silhouettes and stunning beauty looks.

Leading the pack was award show darling Rachel Brosnahan, who was a nominee for Best Performance by an Actress in a Television Series, Musical or Comedy for The Marvelous Mrs. Maisel. The actor swapped out her sparkling Michael Kors Collection dress for another sequins-filled frock. This time around, the TV star went with an asymmetrical magenta midi dress with a plunging neck line and festive puffed sleeves.

Also going the pink route was Kate Bosworth, who stunned in a floor-length fuchsia dress with a thigh-high slit. And while the dress was a bold statement in itself, Bosworth decided to up the ante with a sky-high braided pony that showed off her statement diamond earrings.

Can't get enough of Golden Globes glam? Ahead, check out the post-event looks that truly kept the party going.

Brosnahan stuck to sparkles for her after-party socializing.

Bosworth's fitted pink gown was topped off with the most perfect pony.

The actor went with a lemony yellow mini dress that featured the biggest trend of the night: an oversized bow.

Benson's two-piece ensemble, which she paired with Buccellati jewelry, delivered all the vintage vibes.

The train on Cox's tangerine gown by Michael Cinco was nothing short of dramatic.

Sticking to the retro theme of the evening, King went a '70s-inspired frock by Cucculelli Shaheen.

Billie Lourd went with a more playful look for the after party in a striped coordinate set from Louis Vuitton.

Nina Dobrev opted for a red strapless gown from Dior with barely-there sandals — allowing the dress to speak for itself.

Also in Louis Vuitton, Laura Harrier decided on a sequined mini with a pair of strappy mule sandals that oozed '90s style.