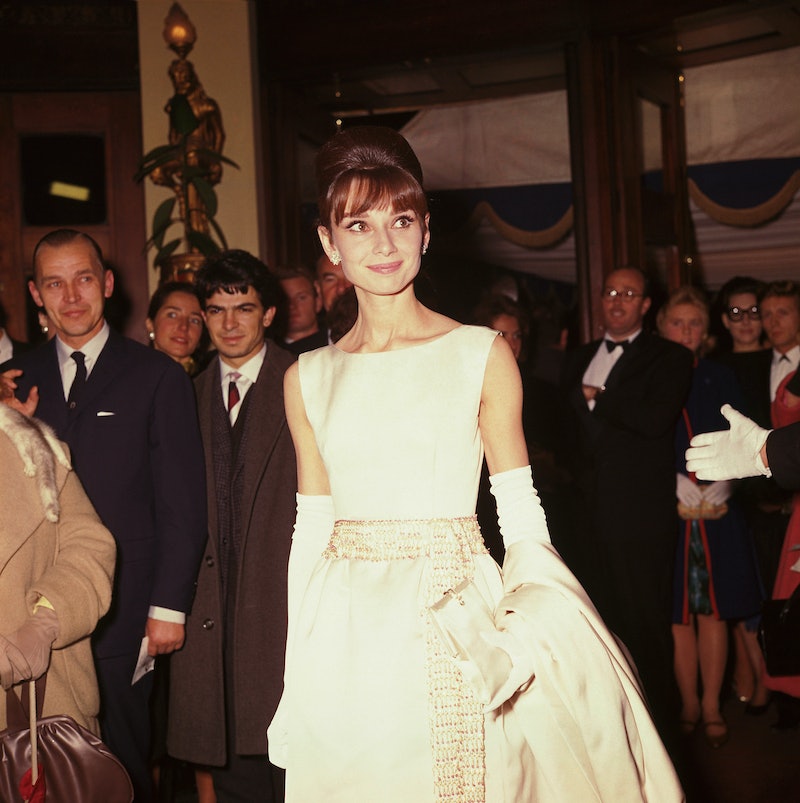 If you’re going to find the most daring trends of fashion anywhere, it's probably going to be on one of Hollywood’s red carpets. With A-list stars getting together to celebrate each others’ accomplishments, whether it be at a movie premiere or an awards show, red carpets have always been known to elicit jaw-dropping looks from your favorite celebrities. Of course, it’s also the place where unexpected trends will rise to the top of the ranks. And lately, celebrities have been sporting sleek gloves on the red carpet, making this Old Hollywood trend (seen on iconic style muses like Audrey Hepburn and Dorothy Dandridge), new again.

If you’ve been paying attention to the fashion choices of Hollywood’s elite during this year’s awards season, chances are you noticed gloves as this year’s most popular accessory trend. Whether they accompanied Zoë Kravitz’s peach column gown at the 2020 SAG Awards or adorned the arms of Arianna Grande at this year’s Grammys, it’s clear that this glamorous trend has gained traction among the industry’s most fashionable stars. And now that Margot Robbie has been spotted sporting the trend, there’s no doubt you’ll be seeing it everywhere this year.

Ahead, take a look at how some of the industry's biggest celebrities have been wearing this eye-catching accessory for their latest appearances.