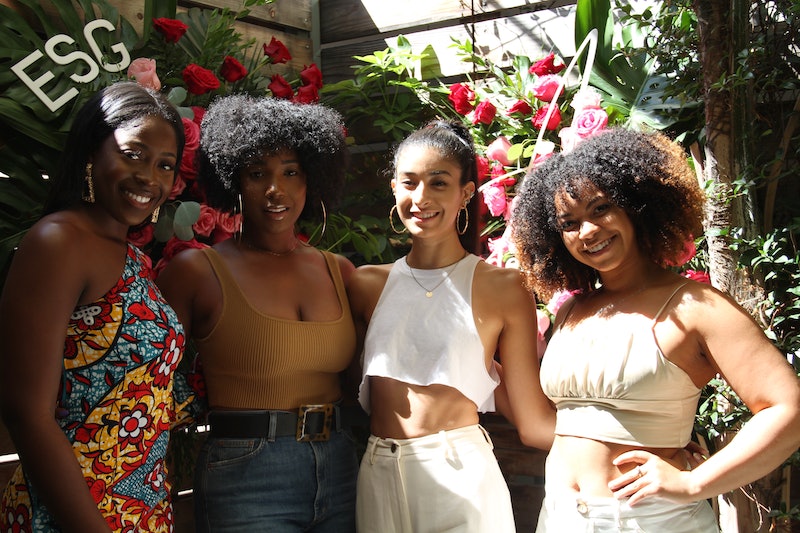 "In pushing for change, I am not one for performative tasks," Nana Agyemang, CEO and Founder of EveryStylishGirl, tells TZR. As a Black woman in fashion media whose work has been seen in Elle, New York magazine and The New York Times, she noticed a stark disparity between the world she lived in and the rooms she worked in. "I was tired of looking at magazines and online sites that did not represent the 15% of the Black population in the US. As a change-maker, I created an action plan to hold companies accountable for hiring diverse talent. EveryStylishGirl was my master plan." And, thus, the startup was conceived — and, four years later, she and her team of bosses are taking it to new heights. On Jun. 20, EveryStylishGirl launched a directory to help place Black and Brown women in roles across the media, fashion, and beauty sectors.

The collective started in 2016 as an Instagram community, eventually expanding to include internships, networking sessions and master classes. Still, its beginnings didn't come without a bit of pushback. "Companies did not have a desire to work with us," says Agyemang. "They did not prioritize Black and Brown women like they are now. There was not much accountability on their end. I remember emailing over 50 media companies to cover our career advancement networking events and only two to three would respond." In 2020, though, the seismic shift has been impossible to ignore. Fashion brands, publications, and agencies can no longer turn the other cheek. The masses are urging companies to go beyond a donation, look inward, and ensure the racial composition of their teams are constantly being invested in and prioritized.

That's where EveryStylishGirl's Career Advancement directory comes in. Companies can choose between two different paid packages: Basic, which grants access to the over 200 Black professionals in the media, fashion and beauty industry; or Elite, through which EveryStylishGirl will work closely with the company to help review applicants and select a great candidate. "To say the least, four years ago we were overlooked and now we have become a necessity," says Agyemang. "We hope that ... Black and Brown women will work in more spaces in media and fashion. They will be enlisted in positions of power, and create effective long-term change."