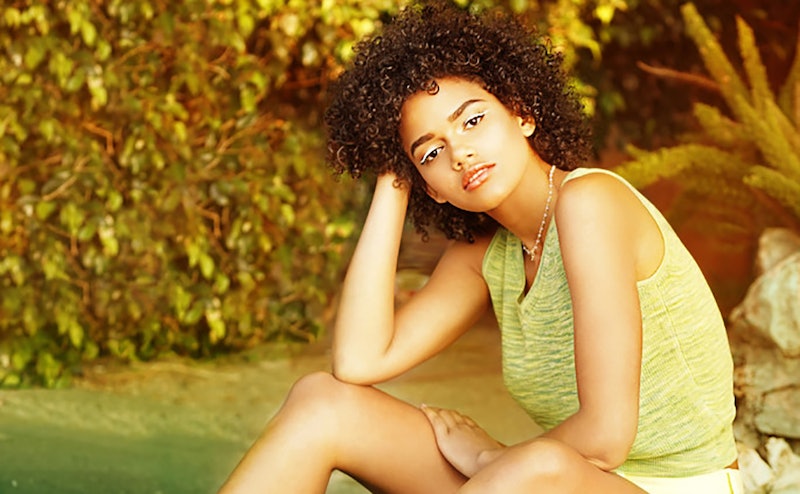 Creativity comes in all shapes and sizes, and inspiration can be found in anything — which is why it’s important to fill your feed with as many different voices and creators as possible to open your world to different ideas and perspectives. Black fashion photographers have no doubt been working in the industry for decades. However, it’s only been in recent years that they’ve started to rise to the surface. In 2018, Tyler Mitchell made a major milestone as the first-ever Black photographer to shoot a cover for Vogue in the publication’s entire history with a portrait of Beyoncé. However, as the recent protests have demonstrated, there’s still a long way to go before the Black community — including its artists — is on a level playing field.

One of the best ways to move the needle towards equality is by amplifying the voices of the Black community and artists like Black fashion photographers. Even something as simple as a follow on Instagram will help draw attention to creative Black individuals and their work. And as the number of eyes directing their gaze towards Black photographers’ social profiles portfolios grows, so will the opportunities to work for household names and brands.

If you want to add more beautiful imagery to your Instagram feed and bring more attention to Black fashion photographers, scroll down to see the eight artists to follow now.

Tyler Mitchell was only 23 years old when he shot the Vogue editorial spread featuring Beyoncé — which includes a portrait that is now part of the permanent collection at the Smithsonian’s National Portrait Gallery’s. And while Mitchell has built a portfolio that boasts titles and brands like Teen Vogue, i-D Magazine, and Nike, it’s clear that the now-25-year-old photographer is only getting started. In other words, if you aren’t following him already, now’s the time to start.

If you look through the photos of Ruth Ossai — who grew up in Eastern Nigeria but is currently based in the UK — you’ll see that the artist uses her African roots as inspiration throughout her work. The influence of her Ossai’s upbringing is also peppered in her fashion photography, which has been seen in campaigns for brands like FENTY as well as publications like Teen Vogue and Business of Fashion.

24-year-old Brooklyn-based photographer Micaiah Carter has already landed himself commissions for brands including Vogue and Vanity Fair. Carter has become known for capturing the character in his subjects, which is seen in his portraits.

If you’re looking for fantastical photographs to take you to another world, look to Daniel Obasi. The Lagos photographer’s Instagram profile states, “extremely delicate and light in a way that seems not to be of this world,” and that description couldn’t be truer in his photos.

Stephen Tayo — another Lagos fashion photographer — has been commissioned by publications like the New York Times Style Magazine, INDIE, and SLEEK, which puts him firmly on the list of Black photographers to know. And when you scroll through Tayo’s Instagram, you’ll get a virtually endless supply of sartorial inspiration from his subjects.

London-based photographer Nadine Ijewere — who has credits with Garage Magazine, Vogue, Wall Street Journal, Allure, and numerous brand campaigns — creates photos that feel earthy yet ethereal. The photographer’s become known for the diversity in her highly stylized and emotive images.

In addition to photographer, Bukunmi Grace also carries the roles of stylist and creative director — which makes the overall look of her photographs feel particularly unique. The artist — who has shot major It girls like Dua Lipa and Hailey Baldwin and household musicians like Alicia Keys and Ashanti — also occasionally shoots in 35mm film, which gives her images a raw, emotional finish.