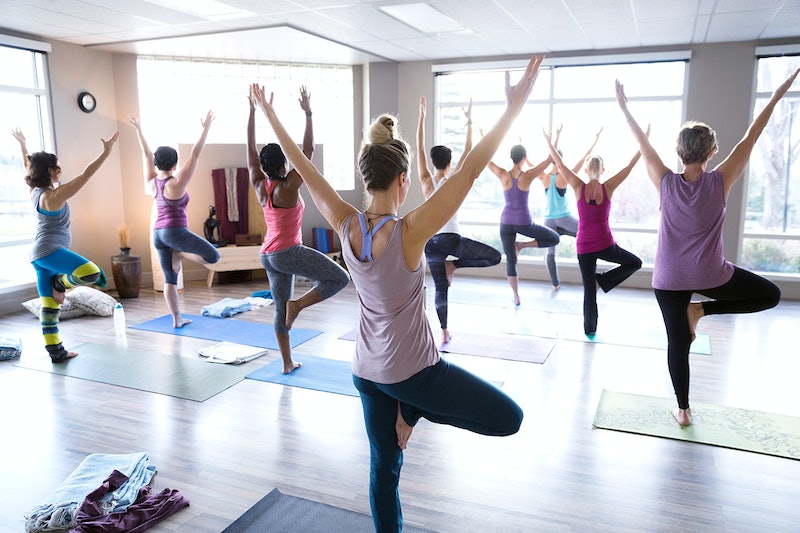 Your thrice weekly scramble to squeeze in hour-long workouts may soon be a thing of the past. A new study by McMaster University, in which three groups of men with varying fitness regimens were monitored for twelve weeks, revealed that simply sixty seconds of high-intensity exercise is as effective as forty-five minutes of moderate activity. For real. While the benefits of interval training (think: an accelerated, quick burst of work alternated with longer, more steady movement) isn’t breaking news, we’re giddy to learn that intense micro drills alone are as rewarding as drawn-out sessions at the gym in terms of their capacity to burn fat, build muscle and lower insulin resistance levels. Not that you needed another reason to ditch your ClassPass membership, but hopefully this enlightening info will find you less stressed to cram in an hour of Pilates when you can take a few fast-paced sprints up and down your stairs instead. How’s that for a workout plan, Kanye?