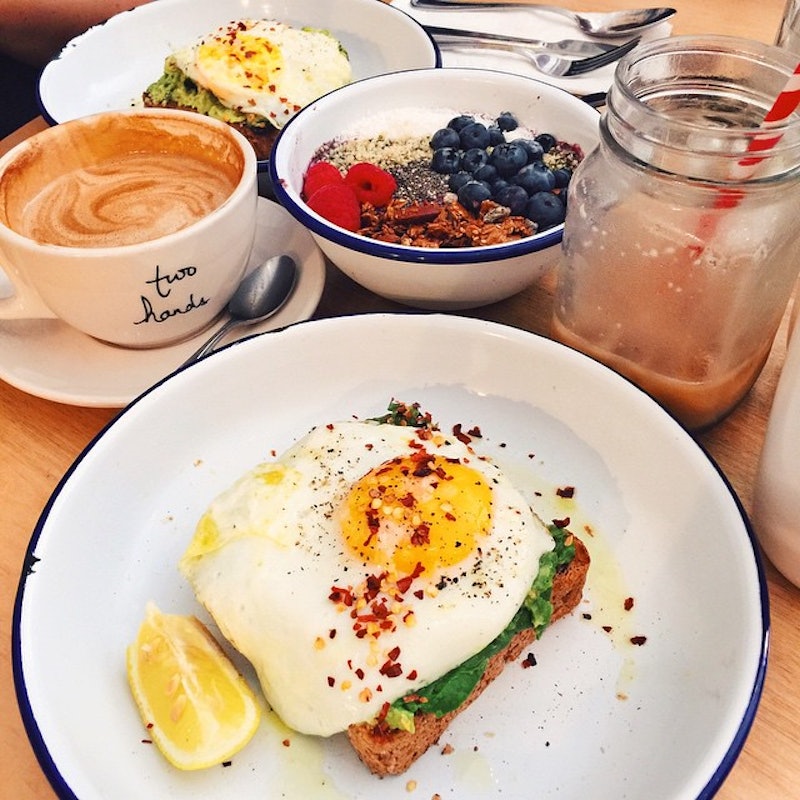 The Environmental Working Group has released a report naming “The Dirty Dozen,” twelve fruits and vegetables found to be heavily contaminated with chemicals linked to cancer and reproductive damage (most of which have been banned in Europe, some of which were developed for chemical warfare… seriously). This was found to be true even after the produce was washed. Click through to see which produce you should only buy if labeled organic, as well as a list of “The Clean Fifteen,” or the products least likely to contain such chemicals.