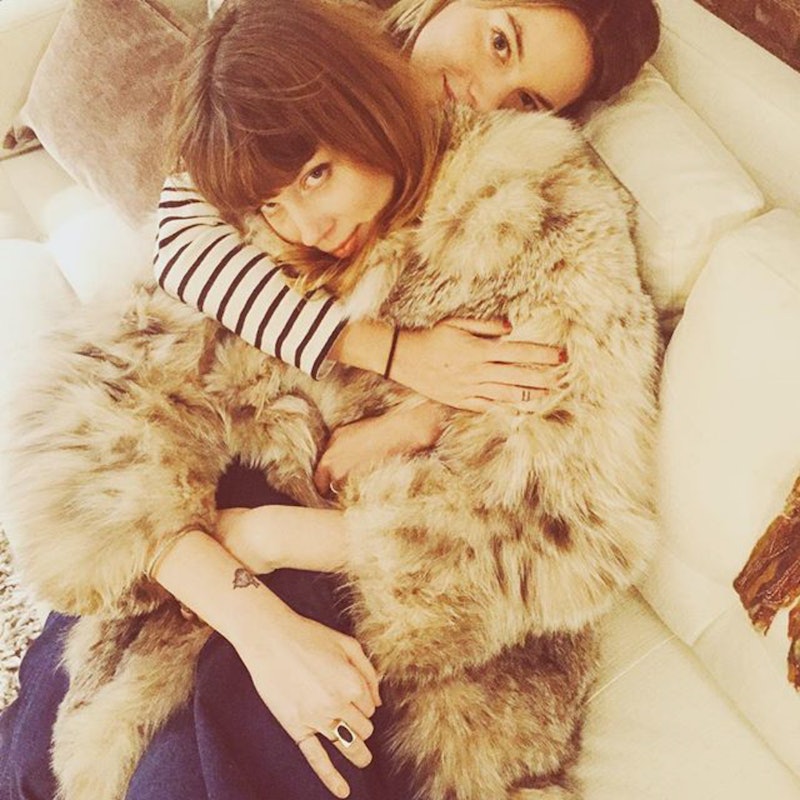 Making friends as a grown-up can be difficult, but also necessary as once close-knit circles disperse due to marriage, children, job relocations, and the like. It’s not unusual to find yourself at a certain stage of life staring at your phone, wondering who you could call to be your wing(wo)man for the night. To solve for this common problem, entrepreneurs Olivia June Poole and Jen Aprahamian created Hey! VINA, an app which “aims to solve the challenge of making new friends as adult women with a Tinder-style UX and a proprietary matching algorithm to suggest potential new friends based on mutual friends, proximity, and quiz data.”

Hey! VINA works a lot like any modern dating app. To start, you answer a quiz meant to determine your lifestyle, personality, and preferences. You’re then allowed to start swiping, just as you would on an app like Tinder. Once you’ve made a match, the word “Ditto” will appear along with a nudge to meet up in person. Hey! VINA then uses location-based services to suggest nearby activities that will appeal to both users based on the app’s algorithms.

If you’re brave enough to use it–something about soliciting women for friendships feels sad and scary at the same time–this app may play an even bigger role in your life than apps meant to introduce you to your romantic interest. Why? Because if you think about it, female friendships tend to be the longest-running, most significant connections in your life. To suddenly find yourself, in your late twenties, thirties, or forties without them can be jarring, so it was only a matter of time before some lonely and industries women invented a platonic dating app. In the real world, the women of Sex and the City would’ve been hard-pressed to keep their diner dates for twenty years running, but that doesn’t mean we shouldn’t strive for similar squad goals. Hey! VINA offers the opportunity to do just that.