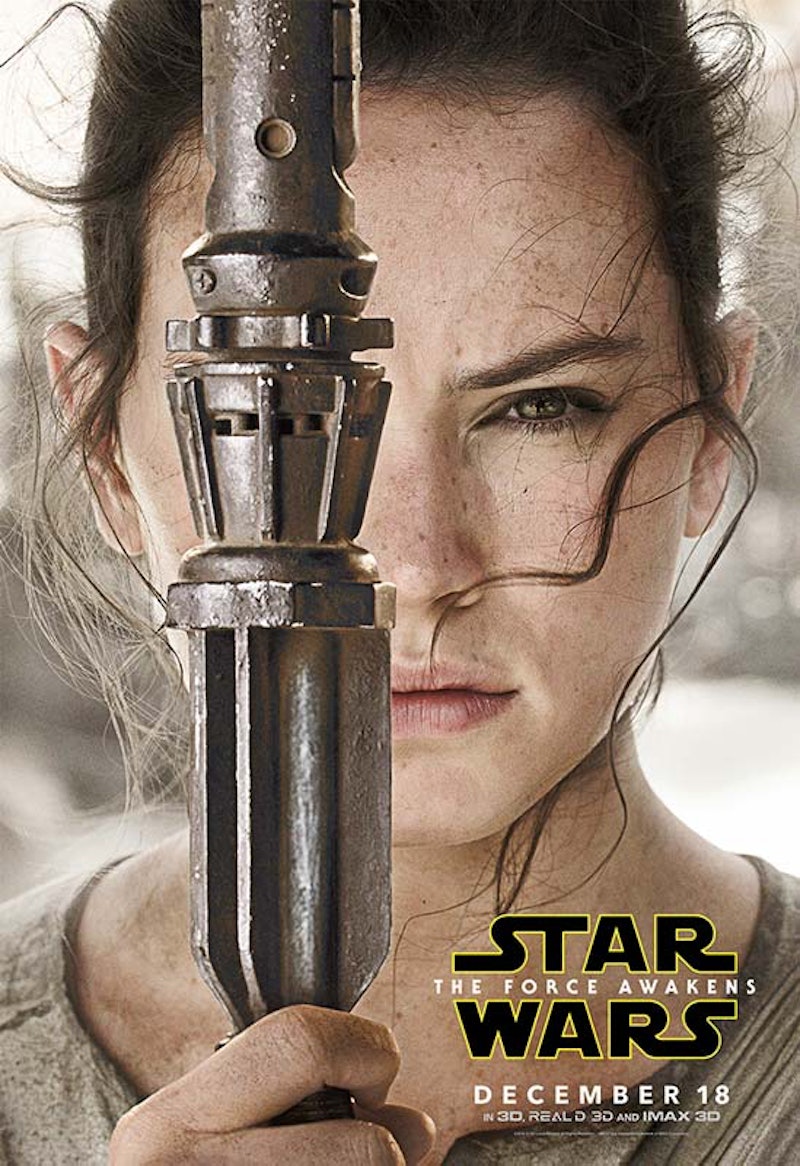 Star Wars: The Force Awakens, the most recent installment in the Star Wars franchise that hit theaters on December 17, has been virtually crammed down our throats for the past few months. Between rampant advertising, well-publicized philanthropic fashion collaborations and holiday-window appearances, the movie has been difficult to avoid. So whether or not you’re a die-hard fan or prefer to look the other way it’s impossible to not know that Daisy Ridley’s character Rey is the lead. Which is why everyone is up in arms that game company Hasbro mysteriously left her out of the new Star Wars edition of Monopoly. When challenged, they explained Rey’s inclusion would have spoiled the movie’s story line, which is a weak explanation at best since the character was strongly featured in the trailers (which started airing back in October 2015). Due to a lack of other female characters in the board game, people have naturally responded with accusations of sexism taking to social media using the hashtag #WhereIsRey. While it is upsetting to think such outdated prejudice still occurs (seriously, is this 2016 or 1916?) we’re comforted by the fact that social media enables public outrage to call attention where it is needed. At least one force is with us.