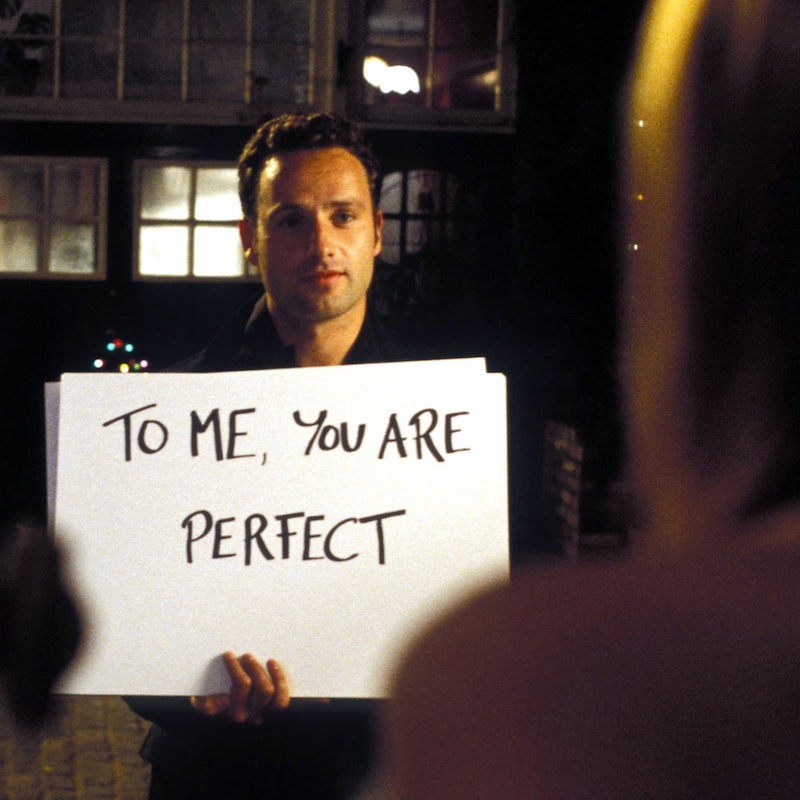 We’re all about reunions, especially ones that involve the Love Actually cast some 15 years after the movie’s release. So since news broke of a mini sequel, we’ve been not-so-patiently awaiting its arrival, and it looks like we’re getting closer to the air date with a recently released trailer starring our favorite lovebirds—all grown up. In a riff on the classic cue-card sequence, Andrew Lincoln, Keira Knightley and the gang promote the sequel’s May 25 release (during NBC’s Red Nose Day charity telecast), even posing the million-dollar question: Which one of them has aged best? (Hugh Grant is convinced it’s not Colin Firth, and Liam Neeson insists it’s himself, but we really know the answer—ahem, Martine McCutcheon.) Although the film is just a ten-minute short, we’ll take what we can when it comes to this ensemble cast. Watch the trailer here.