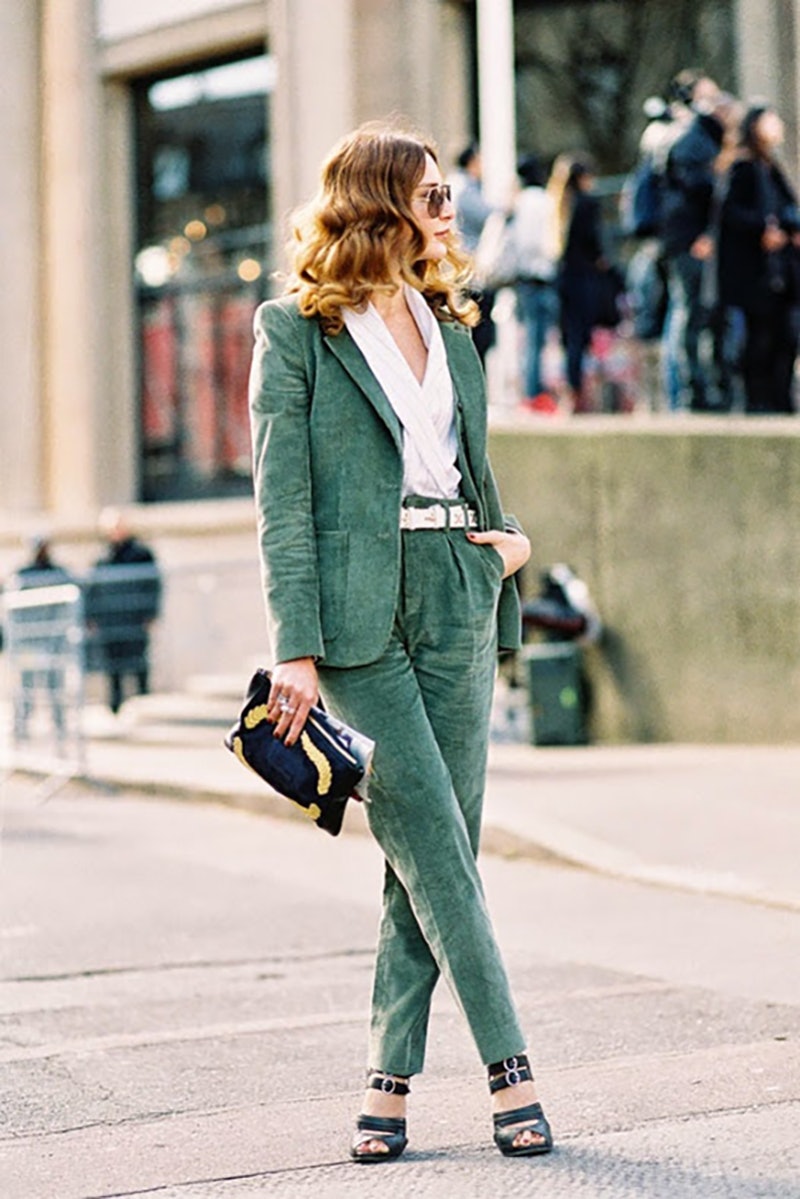 In case you’ve been living under a rock (or were off the grid at a certain desert music festival this weekend), Hillary Clinton confirmed what we’ve all suspected for some time: She will indeed run for the presidency in 2016. This will be her second attempt at the country’s top office, but this time she will face little competition in the bid for the Democratic nomination. In honor of the news—and long campaign trail ahead—we rounded up the best power suits on the market. Because if there’s one thing we know for sure, it’s that a woman can wear the pants, whether in the Oval Office or not. Not only that, if we have anything to say about it, she’ll wear them well.