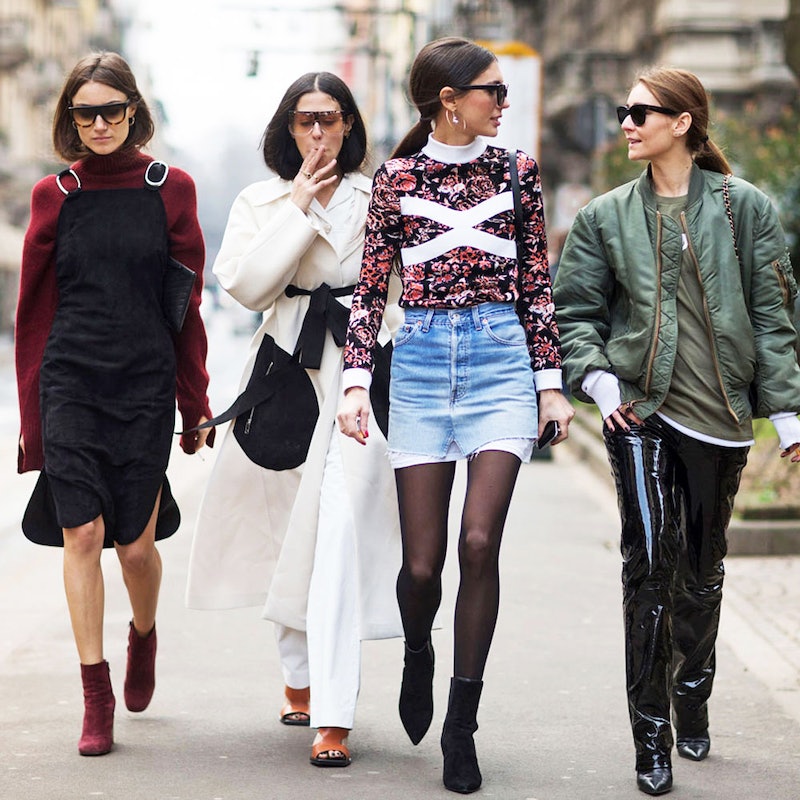 Would you believe you’re better off being a woman in Texas, Alaska, or Minnesota than you are being a woman in California? According to WalletHub’s analysis of 15 key metrics that speak to the needs of American women in each of the 50 states–including how they measure up on anything from “women’s preventative health care” to “median earnings for female workers”–California ranks below thirty-eight other states in terms of being women-friendly. See the complete, overall ranking of all 50 states here, and click through to see some of the fascinating study’s specific findings, including which states show the highest wages for women, which states have the longest life expectancy for women, and more.

Percentage of Women Living in Poverty

Percentage of Women Who Voted in 2012