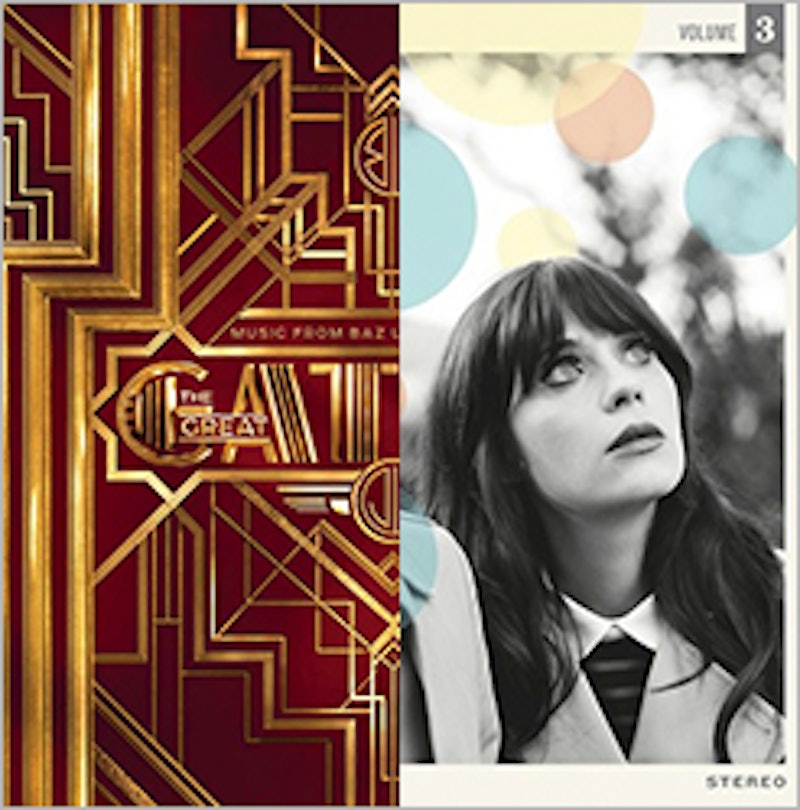 Two things have been top of mind this week—first, the Met Gala, and second, The Great Gatsby (so much so we did an entire wedding feature inspired by the theme)! In anticipation of the movie premiere this Friday, we’ve been streaming the soundtrack non-stop and could not be more excited that it was just released on Spotify. Choosing standout tracks from Jay-Z and Florence + The Machine to kick off our May playlist, we also threw in some new tracks from longtime fave She & Him and newfound love Ginny Blackmore, among others. Enjoy!