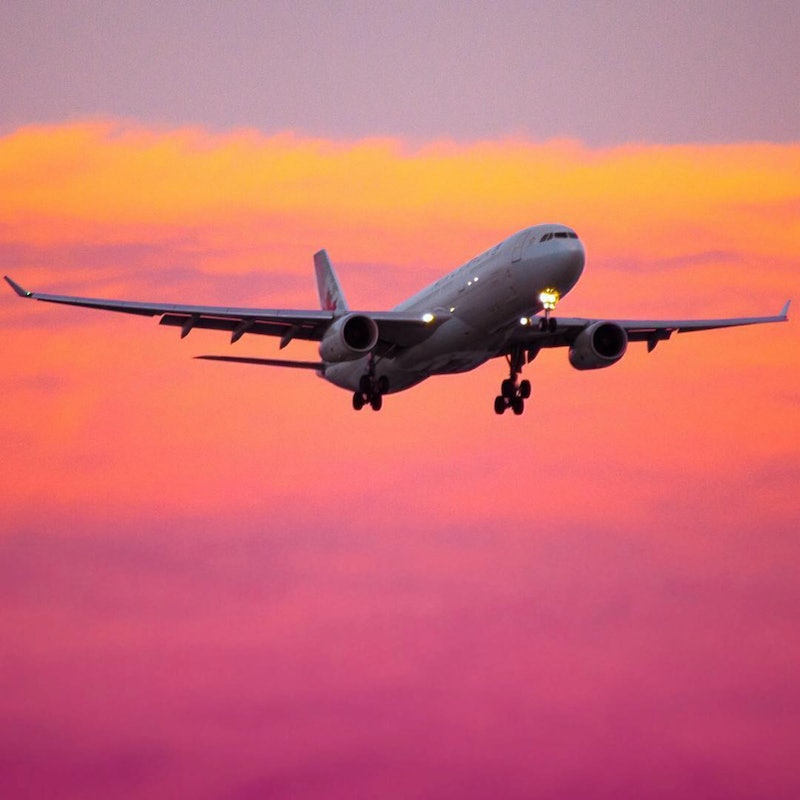 In celebration of International Women’s Day, Air India announced it has operated the longest flight in history to be manned by an all-female crew, including the pilots. The flight took off on March 6 and flew from Delhi to San Francisco, where it landed yesterday.

“It will be a historic flight and the longest to be operated by all women crew,” Ashwini Lohani, the CMD of Air India, said in advance of the flight. “The airline has immense respect for women and it would be a symbol of women empowerment.”

Air India was the first-ever airline to operate a flight with an all-female crew back in 1985. The airline said today that it plans to launch 22 additional all-female flights.

These Air India flights make a significant statement, as aviation remains a male-dominated industry. According to the FAA, just 6 percent of commercial pilots in the US are women. It’s also notable that the airline responsible for this initiative hails from India, a country where experts say achieving gender equality would have a greater economic impact than in any other region in the world.