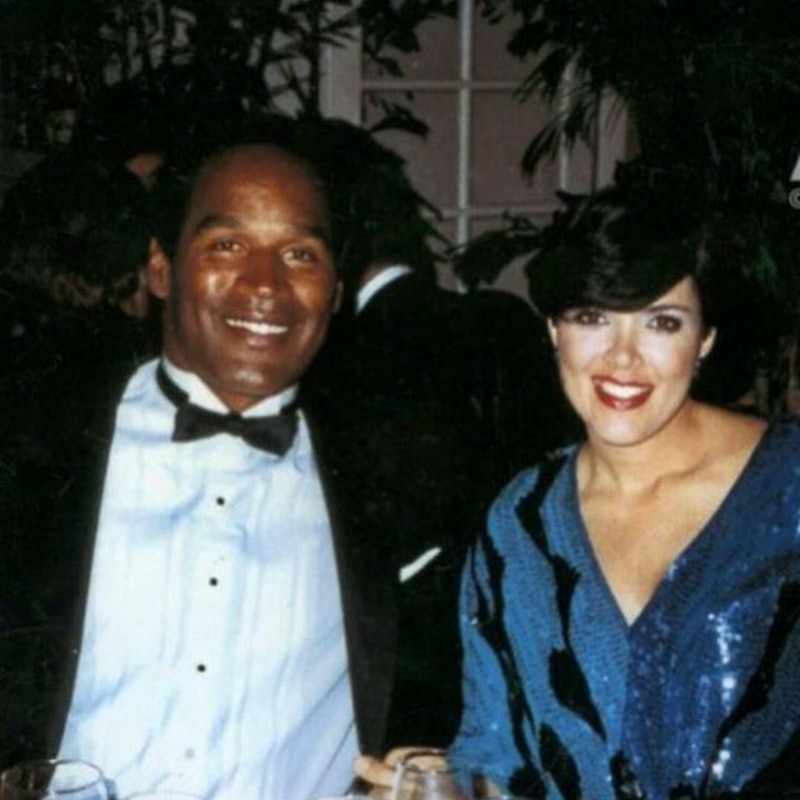 The Ryan Murphy-directed The People v. O.J. Simpson: American Crime Story could not have debuted at a better time. As a society, our appetite for true crime stories—as evidenced by our collective obsession with Making a Murderer—has become truly insatiable, and almost no case is more iconic than that which followed the murder of Nicole Brown Simpson and Ron Goldman back in 1994. O.J. Simpson, the only suspect in the case, was controversially acquitted after a highly-publicized 1995 trial but is now serving jail time on other, unrelated charges in Nevada; however, it’s said that even he will be tuning in for the 10 episode series based on his case, which debuted last night.

Interesting, Murphy chose to frame the first episode with footage of the 1991 Rodney King beating and the riots that followed which is, perhaps, meant to explain to younger viewers why many believed O.J. was setup by police at a time when relations between the African American community and police were, well, sadly not that much different than they are today.

Other key takeaways from this episode—which are verified by various sources to be true to real life events—include: the revelation that O.J. threatened to kill himself in young Kim Kardashian’s bedroom; the odd coincidence that one of the detectives investigating the crime scene knew where O.J. lived because he had responded to a domestic abuse call there some years prior; the fact that the initial O.J. interrogation was an embarrassment; and the fact that O.J., when told that Nicole was dead, did not ask how she died.

Though the somehow camp costuming of the characters—and David Schwimmer’s mere existence—pulled us out of the story a bit, as a whole the series epitomizes compulsively watchable television and is an expertly-executed, juicy hybrid of true crime and soap opera.

Reactions from the Real-Life Players

"I certainly have a deeper understanding of the racial issue now, and why that verdict came in how it did. I mean, I got it, of course I got it. I was there in court. I watched the jury every day as they folded their arms and sat back when I stood up and leaned forward and smiled when Johnnie stood up. It wasn't subtle. But especially now, in the last few years that we've seen these police shootings: Trayvon Martin, and then Eric Garner and Laquan McDonald. These things give me a more gut-level understanding of the mind-set that bought into the conspiracy theories. There was never any proof, and the defense never even got close to proving that evidence was planted. And every effort to do it became laughable."

The Kardashian sisters (according to a source)

“David Schwimmer did an okay job, but in real life their father was much more handsome, stronger and more assertive than David made him out to be.”

"What I think is unfortunately going to get lost in this is that my brother was doing a good deed. [He] walked in on what we believe was a horrific crime and he didn't run."

“They didn’t take the families into consideration. Who is defending my sister?"

"My only wish is that the series will bring to the forefront the horrors of domestic abuse that roughly 3.5 million women continue to experience every year. Instead of opening painful wounds for many people, or becoming a pointless media circus, I'm hoping this series serves as another chance to remind the American public that domestic abuse remains a lethal issue, even 22 years after this nightmare."

"I saw all the pictures and the police reports, and I heard the tapes of her calling 911, and that was stuff I didn't know anything about [at the time]. It's wild that she kept that from us. So I feel bad. I beat myself up because I feel like I wasn't paying attention. Like, How did I miss this?"

"When the ‘who what why where and whens’ are actually documented and they still get it wrong, then how much fabrication will there be, on things that aren't in court transcripts? How do we know the private conversations ever happened? How do we know the tone or intention is the way it's portrayed? We don't. I just know a lot of what I've seen so far involving ME — never happened.”