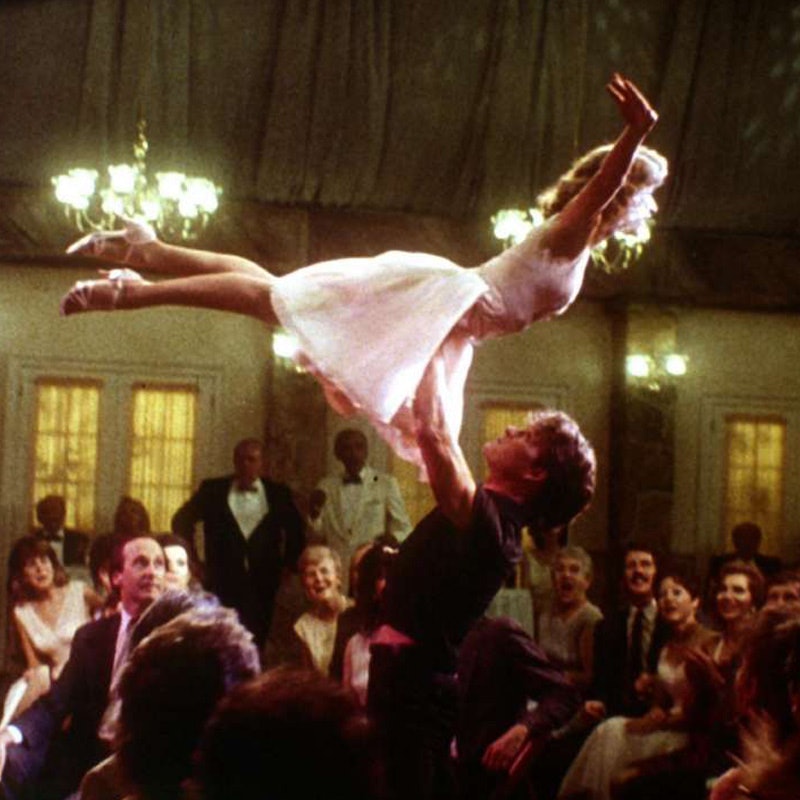 Of all the dance moves popularized in Hollywood films of decades past, the Johnny Castle–Frances “Baby” Houseman lift at the end of the ’80s classic Dirty Dancing remains one of the most iconic. Now we’ll get to relive that moment as the story makes its way to TV screens—this time, with Colt Prattes and Abigail Breslin starring as the characters made famous by Patrick Swayze and Jennifer Grey in the 1987 original. Here, less than two months before the three-hour adaptation is released, check out this behind-the-scenes look at the cast—Debra Messing, Sarah Hyland and Bruce Greenwood all made the cut.

Abigail even took to Instagram to share the duo’s dance moves while Colt revealed his favorite moment in the film—the scene at the end where Baby and Johnny prove they’re having the time of their lives.