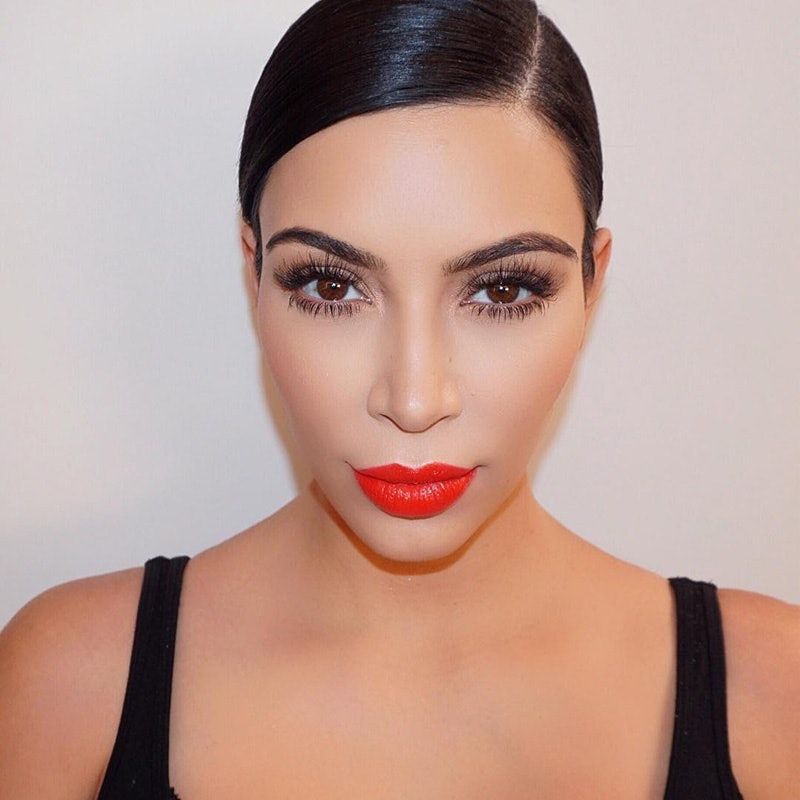 As you’ve likely noticed over the past few months, it’s been a battle royale for the #1 spot on Instagram, toggling between Taylor Swift, Beyonce and Kim Kardashian. And while we weren’t necessarily surprised to know these hugely famous ladies were neck-and-neck for the crown, it appears there are more major starlets right on their heels. In honor of Instagram’s 5th birthday, the company confirmed their top 5 most-followed accounts who were all—wait for it—female. (Cue “who run the world” jokes aplenty.) Everyone in this crew, aside from all possessing XX chromosomes, also balances their feeds by sharing photos of their extraordinary lifestyles (performing on-stage, attending major events and hanging with fellow famous folk) with more down-to-earth, “real” subject matter (pets, kids and the like)—confirming they are, indeed, human. Ahead, see who made the girl-powered cut.