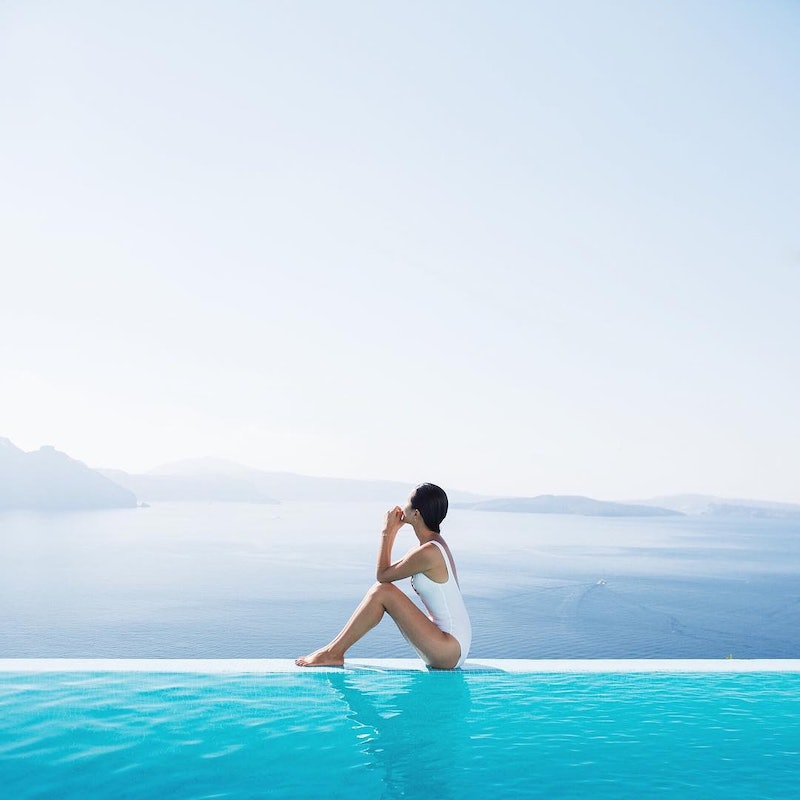 New, must-visit destinations seem to pop up every day, and it can be tough to narrow the options into a concise and achievable bucket list (#FirstWorldProblems). To help you out, we’ve curated vacations by decade so you know which trips to prioritize, and when. Here are the trips we think you should take in your 20s, 30s, 40s and 50s. (After that, do whatever the bleep you want.)

All The Places You'll Go

Europe is the go-to starter destination for most Americans, and far be it from us to disrupt this tradition. It's a special rite of passage to journey to this part of the world in your 20s, but there are some specific cities we suggest you try to get to.

Amsterdam is a perennial favorite, but we prefer Berlin. The city is having one of those moments that people of a certain age will want to say they witnessed firsthand—you can party an entire weekend at clubs that stay open 24 hours, visit amazing art and historical museums, eat everything from authentic street food to Michelin-starred cuisine and get your fill of music festivals.

While you're in Europe, we also suggest you not skip Belfast, Barcelona or trending Portuguese cities like Porto and Comporta. If you've "been there done that" or are just not feeling Europe, how's South America for an alternative? Places like Buenos Aires and La Paz are happening and inexpensive, while Rio de Janeiro is the place to party.

Now that you're in your 30s, you might feel ready to adventure a bit further outside your comfort zone, and for this we cannot recommend Southeast Asia enough. You can't go wrong with travel through Vietnam, Cambodia and Thailand, but what we're really recommending today is a trip to India. The New York Times named Agra one of its top places to visit in 2017, and also included the Indian state of Sikkim. If the bustling country feels like an overwhelming option to you, we're also very into Bhutan at present, especially once Six Senses Bhutan opens later this year—the resort will encompass five different properties that allow you to sample Bhutan in a unique way. Laos is also having a moment.

By your 40s, you've earned a breather. At this point, we love a luxury beach destination, but one that offers more than just the generics. The Maldives are a good option, particularly since they will likely be underwater within the span of our lifetimes: Try the new-in-2017 Milaidhoo Island Resort.

We're also loving Belize (specifically Palcencia, where several new resorts are popping up this year) for a mix of eco-tourism, local culture and high-quality beach time. Nicaragua is also experiencing a bit of an affordable-luxury boom (try Mukul), and Madagascar is a beach destination that will offer exoticism in spades without forcing you to sacrifice on sand (try Miavana). For further ideas, give any one of our best little-known beaches in the world a try.

It's possible that by your 50s you've ushered kids out of the house, and you're looking to finally fling yourself abroad. It's equally plausible, though, that your kids still live with you and you might not retire for at least 20 more years. So we're aiming for ease of travel for this decade of life. America is teeming with amazing destinations we oft overlook, and once the allure of a 20-hour flight has dimmed a bit, your 50s is a good time to explore these locales.

Although many thought its moment would have passed by now, Portland, Oregon, landed on The New York Times' must-list for 2017. Also on that list are Birmingham, Alabama; Sedona, Arizona; Napa, California; and Greenville, South Carolina. We're also still not over Nashville, Tennessee, Charlotte, North Carolina, Traverse City, Michigan or Austin, Texas.

If the thought of a States-based trip bores you, however, might we suggest popping over to our neighbors in Canada? They're having celebrations all year for the 150th anniversary of their confederation, with Montreal celebrating its 375th birthday, as well. Or perhaps a jaunt to Mexico—just hurry, before this alleged wall arrives.