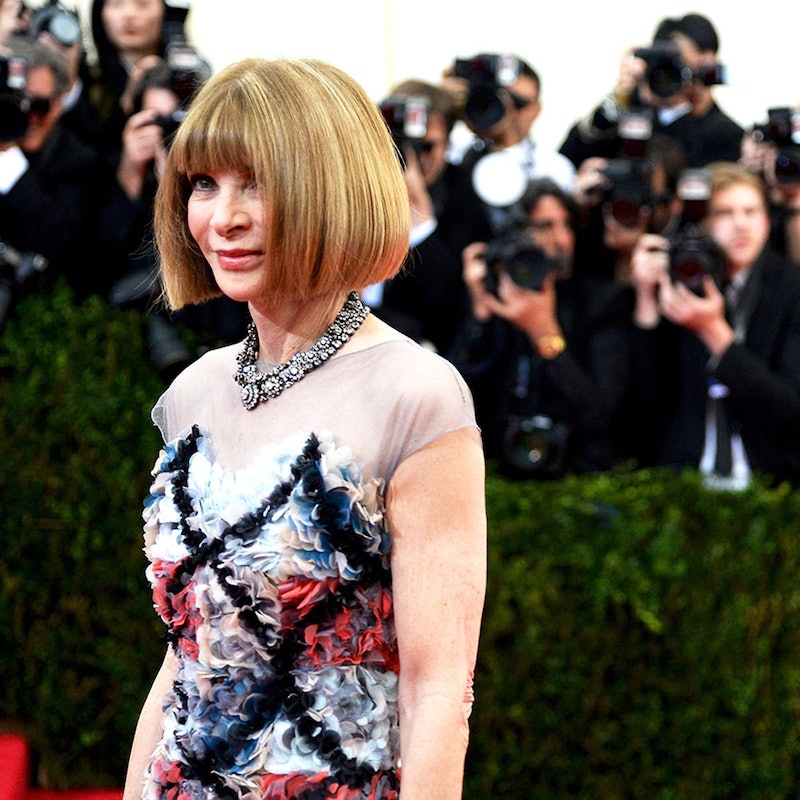 We’re in for a surprise at next year’s Met Gala. The Metropolitan Museum of Art just announced the new theme for the 2017 Costume Institute: Rei Kawakubo/Comme des Garçons. The 74-year-old “anti-fashion” pioneer will become the first living designer to be featured for the exhibit since Yves Saint Laurent in 1983, two years after Comme des Garçons launched its first runway collection. Featuring around 120 womenswear designs, the exhibit will be arranged in binary themes such as East/West, male/female and past/present, focusing on Kawakubo’s fixation with “in-betweenness.”

“Rei Kawakubo is one of the most important and influential designers of the past forty years,” curator-in-charge Andrew Bolton said. “By inviting us to rethink fashion as a site of constant creation, recreation and hybridity, she has defined the aesthetics of our time.”

Kawakubo will also serve as honorary chair at the Costume Institute Benefit on the first of May. Of course, the star-studded event isn’t without its A-list co-chairs Katy Perry and Pharrell Williams as well as Anna Wintour herself. We can’t wait to see how the fashion world will celebrate one of the industry’s most iconic exports.