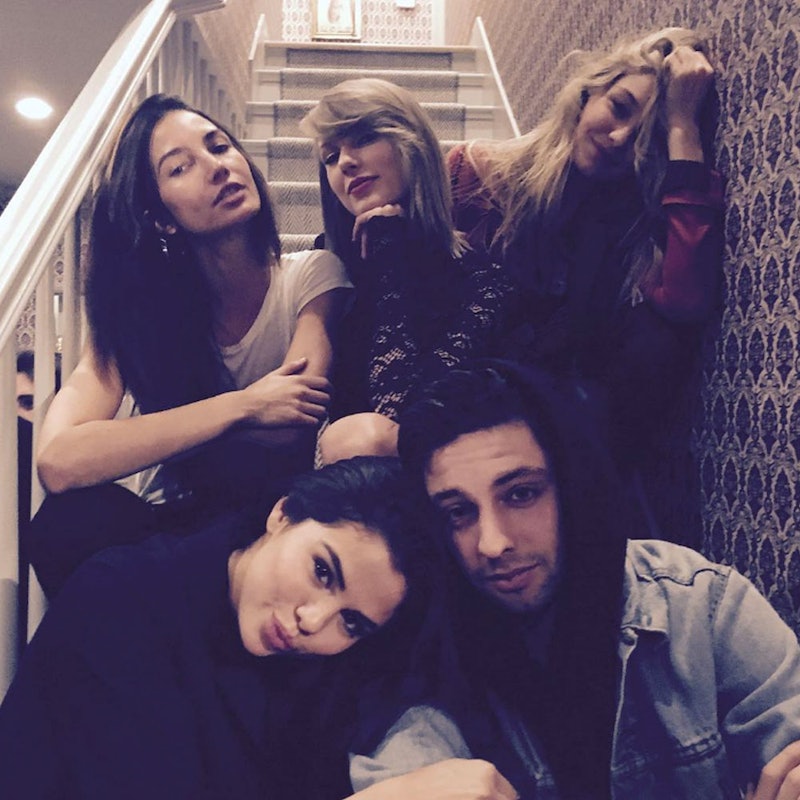 While women are hugely important to the music world (see: Queen Bey’s current Lemonade domination), they’re shockingly underrepresented on Billboard’s list of highest-earning musicians for 2015. In a sea of male acts, only Taylor Swift and Adele made the top 10—Tay in the number-one spot with a cool $73.5 million in earnings thanks to her insanely lucrative 1989 tour. While we’re thrilled that Swifty beat out the boys, the staggeringly low lady count is tough to take given that the music industry is one in which women seem to be well represented (consider the superstar power of artists like Beyoncé, Selena Gomez and Rihanna to name a few). See the full list here.