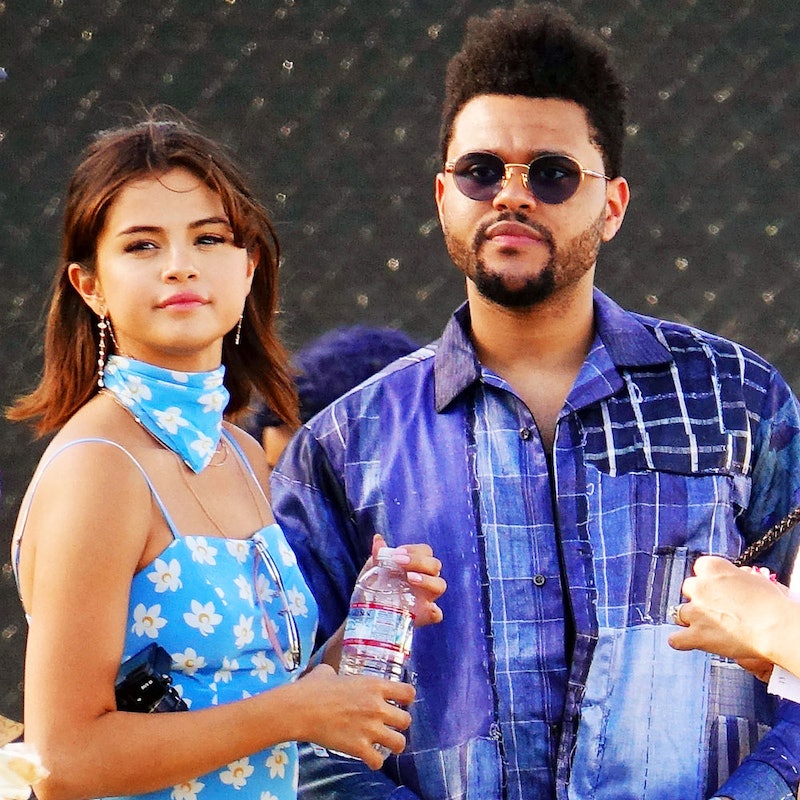 Young and in-love couple Selena Gomez and The Weeknd have declared their romance social media–official and appear to have adopted a puppy together, so obviously the next logical step would be to share something a little more intimate—that is, a luxury apartment in New York City’s Greenwich Village. The two have reportedly settled into their own low-rise pad, which features 12-foot-high ceilings, glass balconets and a master bath with his-and-her vanities. It’s a temporary move for Selena, as she’s working in the city for an untitled Woody Allen–directed film, as well as boyfriend Abel Tesfaye, who’s currently on tour, but it’s definitive proof that they’re taking their highly publicized relationship to the next level.