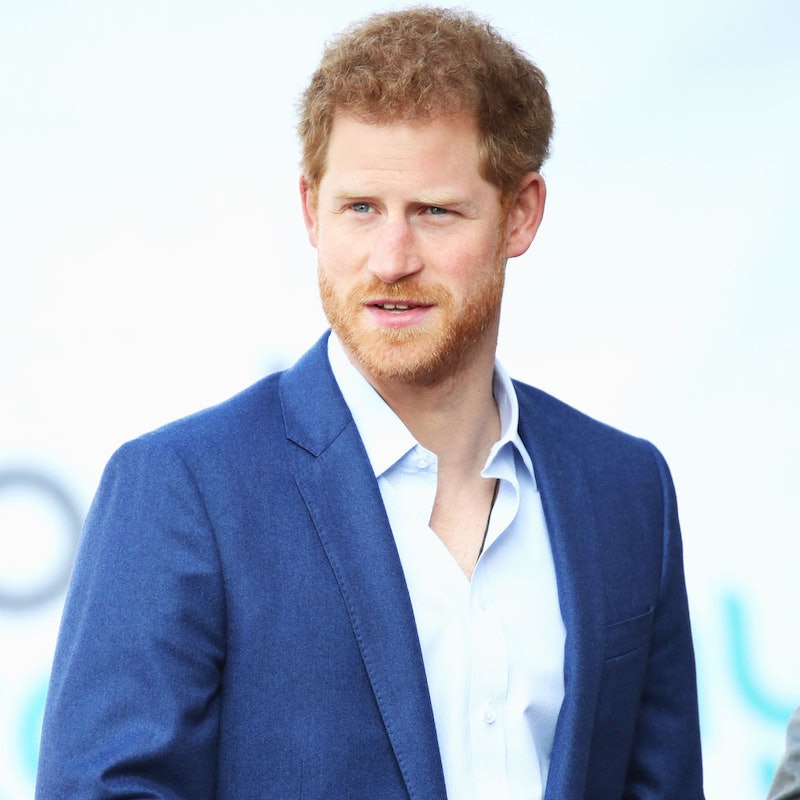 You likely recall the tragic day that shocked the world: Two decades ago, in the Pont de l’Alma tunnel in Paris, Princess Diana was killed in a car crash—and although international mourning was instant, the ones who suffered the most were her young sons, Princes William and Harry. In a new BBC documentary marking the 20th anniversary of her death, the princes open up in a frank and heartbreaking way about the moment that claimed their mother’s life.

Prince Harry, who was only 12 at the time, shares a devastating sentiment. “One of the hardest things to come to terms with is the fact that the people that chased her into the tunnel were the same people that were taking photographs of her while she was still dying in the backseat of the car,” he says in an emotional promo for Diana, 7 Days. “She’d had quite a severe head injury, but she was very much still alive in the backseat. And those people that caused the accident, instead of helping, were taking photographs of her dying in the backseat. And then those photographs made their way back to news desks in this country.”

Prince William, who was also still incredibly young at age 15, recalls his resolve not to let his mother’s legacy—and her efforts to fill their childhood with joy and normalcy—be eclipsed by the tragedy. “When you have something so traumatic as the death of your mother when you’re 15—as very sadly many people have experienced and no one wants to experience—it will either make or break you,” he says in a separate clip. “And I wouldn’t let it break me. I wanted it to make me. I wanted her to be proud of the person I would become.” The bravery displayed by them both in a very public and traumatizing situation is awe-inspiring.

Watch their full interviews when the 90-minute film premieres September 1 at 8pm ET on NBC.