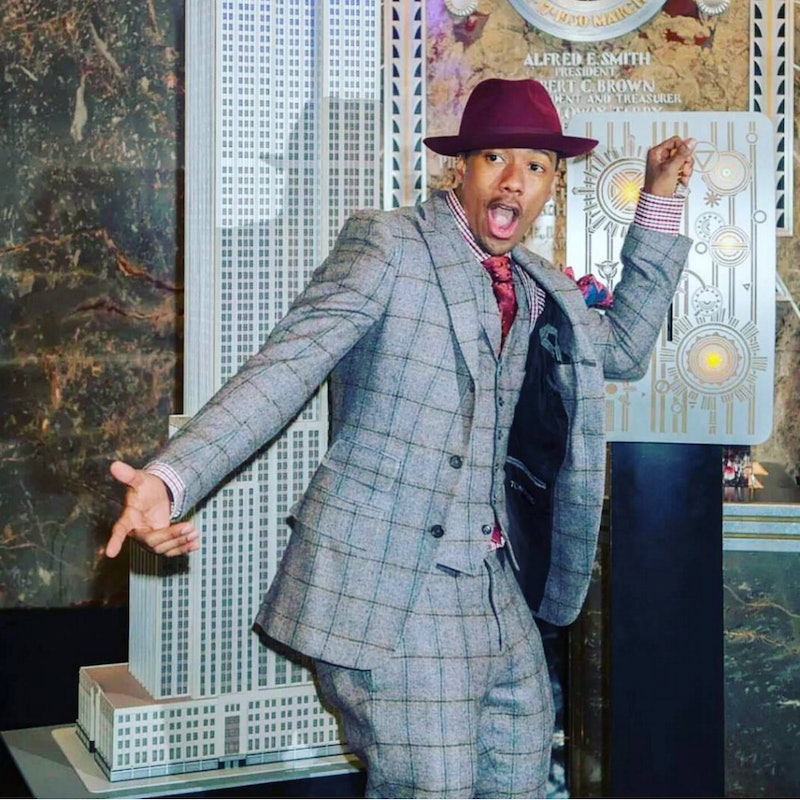 Talk about taking things in stride. After the news of Mariah Carey’s engagement to Australian billionaire James Packer broke this week, it was only a matter of time before the Internet heard from Nick Cannon on the subject. And while most people go into crisis mode at the news of an ex getting remarried, Cannon took a more amusing route by posting a meme of himself on Instagram, hospitalized with Kevin Hart by his side saying “It’s just a ring Nick…” with a caption offering congratulations to the couple: “Ha! This made me laugh out loud for real!!! HILARIOUS! #AllLove Congrats to @MariahCarey and James! May God Bless Your Future Union… #GreatPeople #GreatCouple”.

Clearly this is the adult way to handle things in this scenario and we’re making note. Bravo Nick, you nailed it.