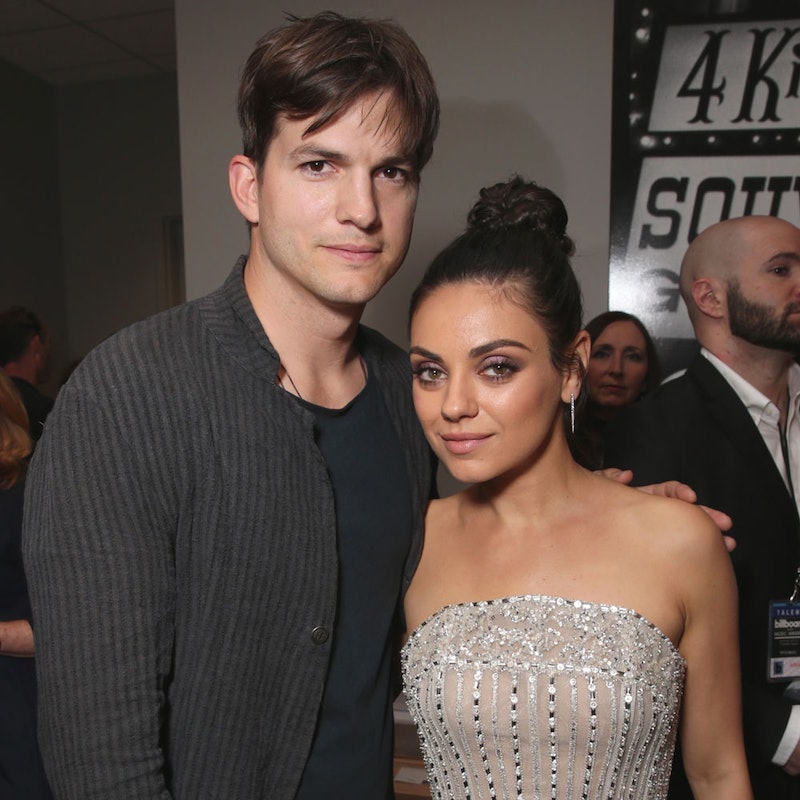 Just because they’re a Hollywood couple doesn’t mean Mila Kunis and Ashton Kutcher live an extravagant, A-list lifestyle. Case in point: The proud parents of two intend to spend the season’s most giving holiday, aka Christmas, spoiling their children with—wait for it—absolutely nothing. That’s right, the actress, who is Jewish, explained that her background might have something to do with the decision to set new traditions for her family. “I come from communist Russia, where you’re not allowed to be happy, so my holiday traditions are ‘be quiet,'” she told Entertainment Tonight. “Coming to America is when you realize Christmas has a magical quality to it.”

And after previously receiving a multitude of presents from their grandparents, three-year-old Wyatt Isabelle and 11-month-old Dimitri Portwood will now get to experience their first Christmas gift-less. “So far, our tradition is no presents for the kids,” Mila confirmed. “We’re instituting it this year because when the kids are [younger than] 1, it doesn’t really matter…. They don’t even know what they’re expecting; they’re just expecting stuff.” Even better, she’s urged her parents that if they plan to surprise her children, they must only “pick one gift. Otherwise, we’d like to take a charitable donation to the children’s hospital or a pet…. That’s our new tradition.” Looks like the Grinch was right when he thought, “Maybe Christmas doesn’t come from a store. Maybe Christmas…perhaps…means a little bit more!”