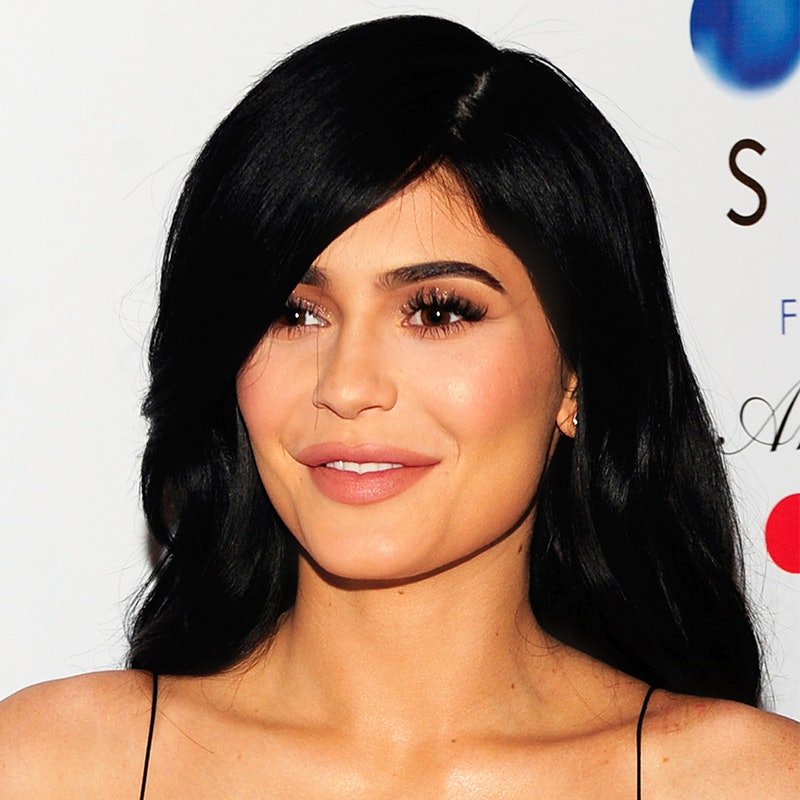 File this under most surprising things to happen in 2017. Kylie Jenner, social media star and reality-TV fixture, is keeping seriously important parts of her life resolutely private (aka off social media). Reportedly, she organized her own baby shower at her home in Hidden Hills, California, this past weekend but banned all attendees from posting.

She then posted a pic of her hand with a diamond ring on her ring finger, sending the internet into a speculation spiral.

People's source shared that Kylie's baby shower was pajama-themed, a stark contrast to Kim's cherry blossom tea party the day before. While Kylie has yet to publicly confirm her pregnancy, she has hinted at it on Snapchat. Perhaps motherhood (or morning sickness) has already had an impact on her open-book approach, or perhaps she genuinely wants to share this important milestone exclusively with close friends and family. We're secretly hoping she's staying mum (pun intended) because some epic unveiling—to rival Beyoncé—is in our very near future.