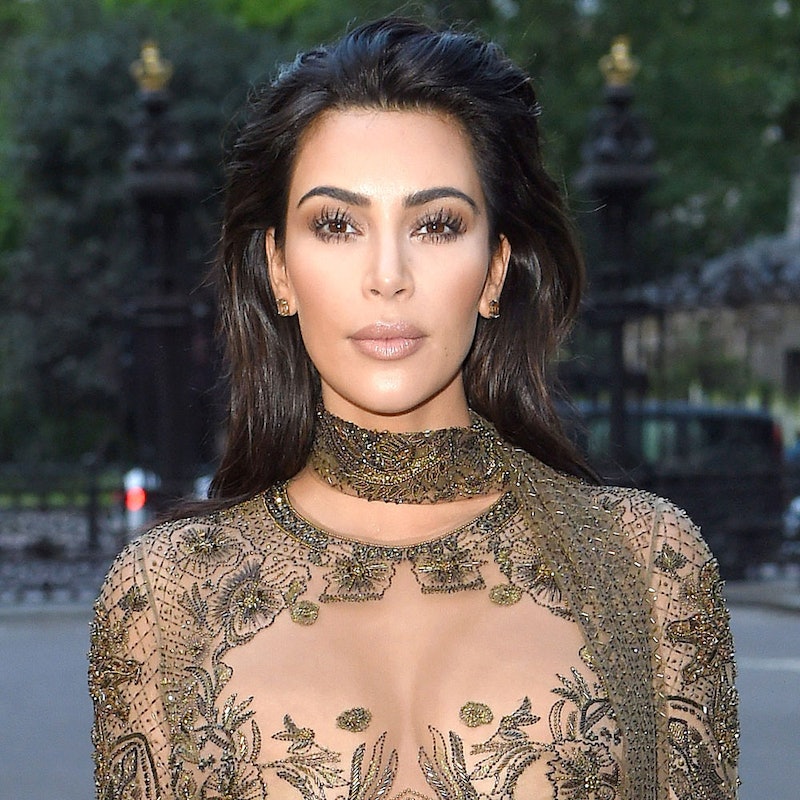 Months have passed since Kim Kardashian was held at gunpoint in Paris and robbed of about $10 million worth of jewelry, but the traumatizing incident understandably continues to haunt her and her family. And in Sunday’s episode of Keeping Up with the Kardashians, we’ll learn just how horrific that October night was for the reality star.

A sneak peek shows Kim recalling the moment she thought she was going to lose her life to the thieves who broke into the private residence where she was staying during Paris Fashion Week. “They had the gun up to me, and I just knew, they’re just going to shoot me in the head,” she says. “Then he duct tapes my face. That’s when I saw the gun, clear as day.” Clearly overcome with emotion, Kim adds that she kept begging the robbers, “Please, I have a family. Let me live.”

Kim says she even considered escaping. “I was like, I have a split second in my mind to make this quick decision,” she tells her sisters in the clip. “Am I gonna run down the stairs and be shot in the back? It makes me so upset to think about it, but either they’re gonna shoot me in the back, or if I make it and they don’t, if the elevator does not open in time, or the stairs are locked, then I’m f***ed. There’s no way out.”