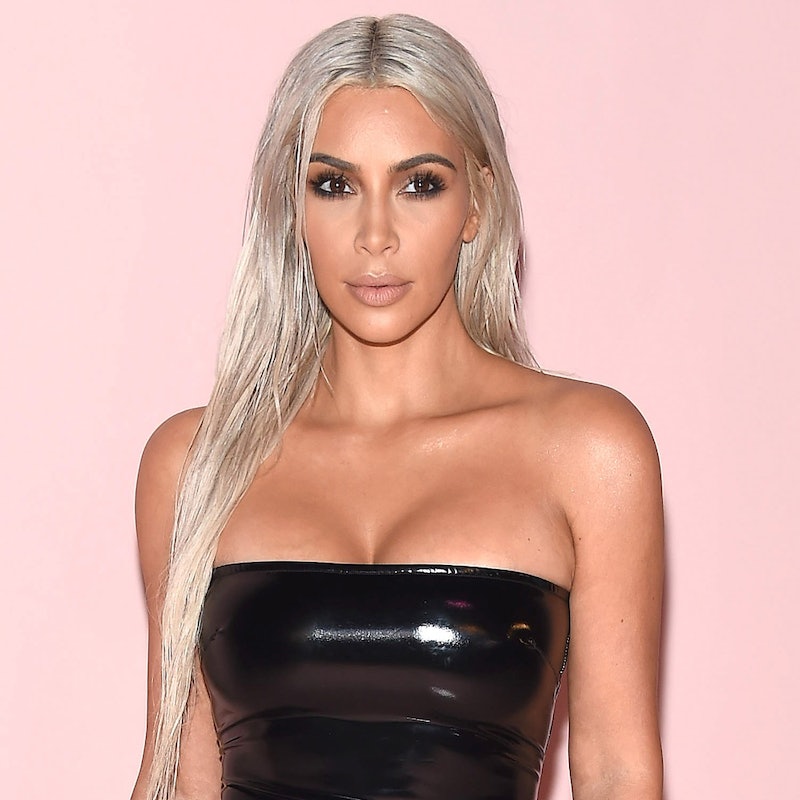 It began ten years ago, when Kim Kardashian West willingly thrust herself into the spotlight on Keeping Up With the Kardashians, the reality series that transformed a Brady Bunch of socialites into America’s first family. Kim’s personal life was an open book, and she swiftly became a paragon of the social media generation, sharing explicit details along the way, from her doomed marriage to Kris Humphries to her journey to surrogacy with now-husband Kanye West. Things hit new levels of serious on the fateful day in Paris when Kim was horrifically bound, held at gunpoint and robbed of $10 million worth of jewelry. Following that traumatic experience, it made perfect sense that she’d choose to stay away from the public eye for a while—but of course, she rebounded strong.

In just the last month, the mega-mogul launched her namesake beauty brand (and teased a new perfume), starred as Jackie O in a controversial Interview magazine spread and—what’s that?—posed naked on a tree branch, which naturally went viral on Twitter. There seems to be no slowing this woman down, and she acknowledges she’s “the most fit I’ve ever been,” referring to her physical transformation since having kids. (We can’t help but detect a newfound confidence in the way she’s carried herself in the past year.) “My publicist would say to me, ‘You’re not getting naked. I have to be there,'” she says in an interview for Allure‘s October cover story. “I’m going to tone it down. But then I’m like, ‘Wait, I can’t be doing it in ten years, so I might as well.’ I don’t know what the age cutoff is.”

Because she’s willing to bare all, we tend to think we know the celebrity behind the 103 million Instagram following. But Kim has tried to prove time and again since the robbery that she’s changed. “[Kanye and I] talk about it all the time, about not getting too much and trying to be as grounded and well rounded as possible,” she says. Despite her fame and fortune, Kim admits she still wants as normal a life as possible for her children, which explains, among other things, her decision against gift-giving within the family—even for her wedding anniversary.

But there’s one gift that remains close to her heart: a token daughter North gave her because, as Kim puts it, she had felt anxious about going on that Paris trip. “She gave me a little plastic treasure box, and she put her little jewels in it—like fake little plastic jewels—and she was like, ‘Mommy, this will keep you safe when you go to Paris,'” she says. “To have something really sweet like that is more important to me than all the jewelry.” Say what you want about her, but she’s clearly no longer the same Kim Kardashian we knew a decade ago.