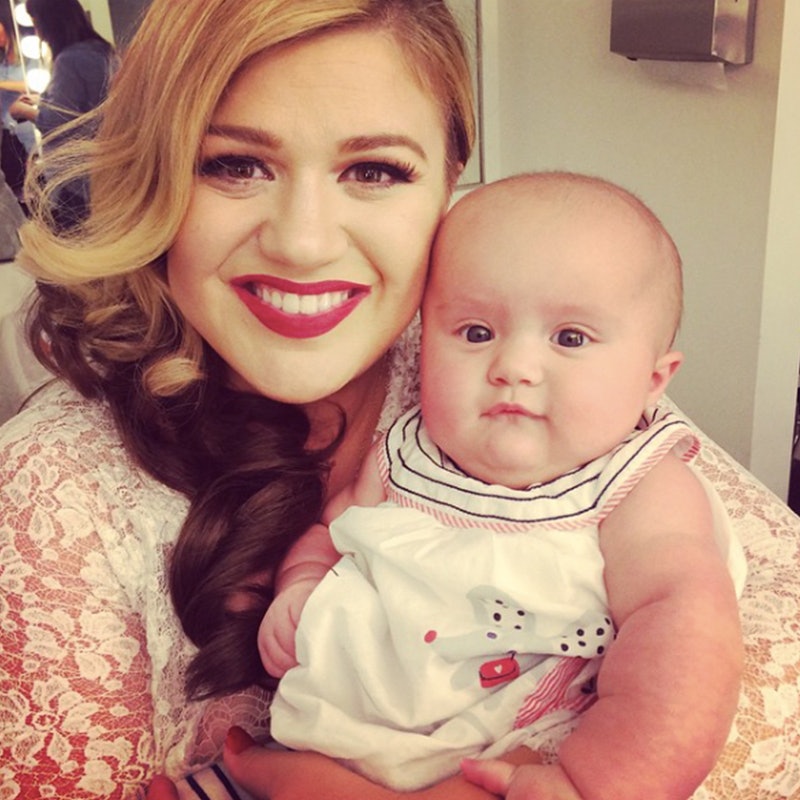 Singer Kelly Clarkson officially announced the arrival of her second child with her husband Brandon Blackstock on Twitter today. Her baby boy, named Remington Alexander Blackstock was born on Tuesday and is joining his 22-month-old sister River Rose. Clarkson spontaneously revealed she was pregnant last year in August during her concert at the Staples Center. Congratulations to the happy couple!