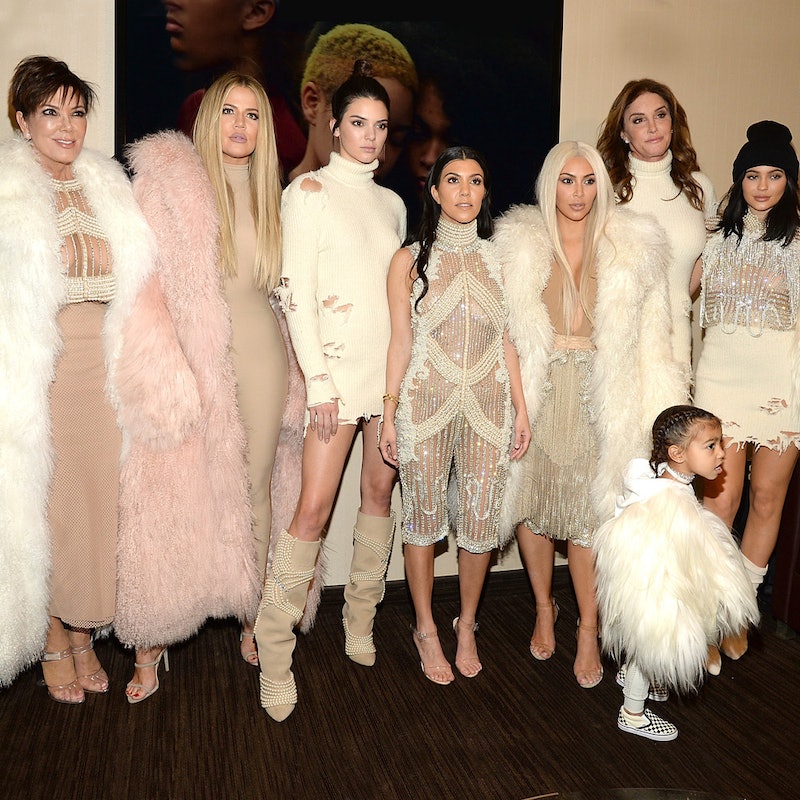 Ten years ago, a reality show known as Keeping Up With the Kardashians hit small screens everywhere, starring a privileged 26-year-old named Kim Kardashian and her over-the-top family. Little did we know the extent to which the series would take over pop culture, our beauty routines and basically our lives. Unless you’ve been living under a rock the past decade, you know these names: Kim, Kourtney, Khloé and Kris as well as the Jenner empire that includes Kendall, Kylie and Bruce (now Caitlyn). And in celebration of the show’s anniversary, the TV personalities are blessing us loyal viewers with a special 90-minute televised event that not only reflects on the most memorable moments of their past (think Bruce’s transition to Caitlyn and Kim’s terrifying Paris robbery), but also addresses what’s yet to come for the über-famous family. Hosted by creator Ryan Seacrest, the clan—plus the lord himself, Scott Disick, of course—offers everything from hilarious quips to emotional responses, proving why they’ve lasted on air for so long. “It’s like The Shade Room every day,” says Kim. Here, a sneak peek at the episode that screens Sunday, September 24, at 9pm ET on E!.