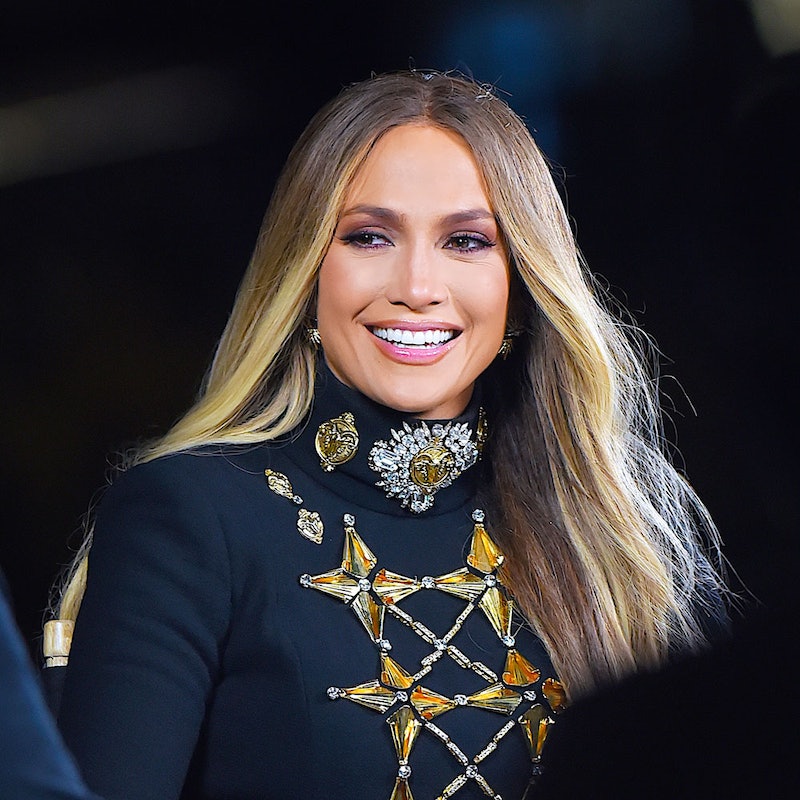 With both of her parents hailing from Puerto Rico, Jennifer Lopez was understandably hit hard emotionally when Hurricane Maria plowed into the US territory a month ago. Although she already announced a $1 million donation from proceeds of her Las Vegas concerts, the multi-hyphenate talent had an even bigger contribution up her sleeve—and she truly delivered. As promised, J.Lo hosted a relief telethon over the weekend that raised more than $30 million for victims and affected families. Organized with the help of ex-husband Marc Anthony and boyfriend Alex Rodriguez, the singer hosted One Voice: Somos Live!, with A-list stars like Kim Kardashian West, Selena Gomez and Heidi Klum answering calls from viewers who pledged money toward the American Red Cross, Hispanic Federations Unidos Fund, United for Puerto Rico and other aid groups. The benefit concert also featured performances by Latino stars like Daddy Yankee, pop acts Gwen Stefani and Maroon 5 and even the legendary Stevie Wonder. “Tonight we are all here as one voice—to declare loudly and clearly in English and Spanish to every man, woman and child in Puerto Rico and beyond that you are not forgotten, you are not alone,” she said. “We are all here to help, not just because you are Americans, but also because you are family, familia.”