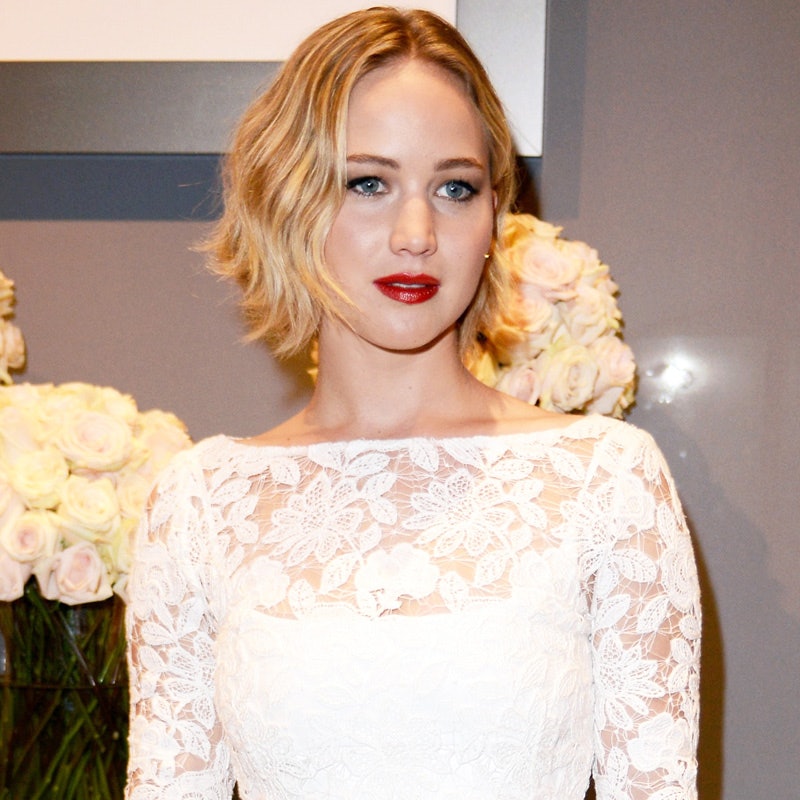 Sparked in large part by the leaked Sony emails in late 2014, the conversation surrounding Hollywood’s gender pay gap has been louder than ever. This issue, which was perhaps discussed more quietly (and privately) pre-Sonygate, has become of interest to the general public, we deduce, on account of 2 key factors. Firstly, the topic at hand harkens back to a wide-sweeping, age-old debate—why are women getting paid less than men?—which, unsurprisingly, many people have a strong opinion about. Next, on account of the fact this instance in particular finds such polarizing Tinseltown fixtures in the hot seat, the fans of these stars, even if not personally invested in the debate, are quick to take an interest when they speak up.

In an essay for Lenny (Lena Dunham’s newsletter), Jennifer Lawrence—a very public victim of this discrepancy, after the salaries of J.Law and her American Hustle co-stars were released in the hack—succinctly summed up the complexities of this debate from a firsthand female perspective. She notes early on that her “problems aren’t relatable”—one reason she didn’t further negotiate her salary is that she didn’t need those extra millions of dollars—but also calls attention to another poignant justification for avoiding a big fuss: her fear of being disliked, or labeled “difficult” or “spoiled.” She recounts a personal anecdote that examines the way society reacts to how men and women deliver strong opinions: While men are often times applauded for their courage, women can be deemed aggressive, as if their intent is to personally victimize or offend with their words.

We find Lawrence’s article fair and thought-provoking (with minimal finger-pointing), and an important addition to the ongoing conversation—one that will hopefully serve as a catalyst to incite change in the system. Head over to Lenny to read the full feature, and let us know your thoughts in the comments below.