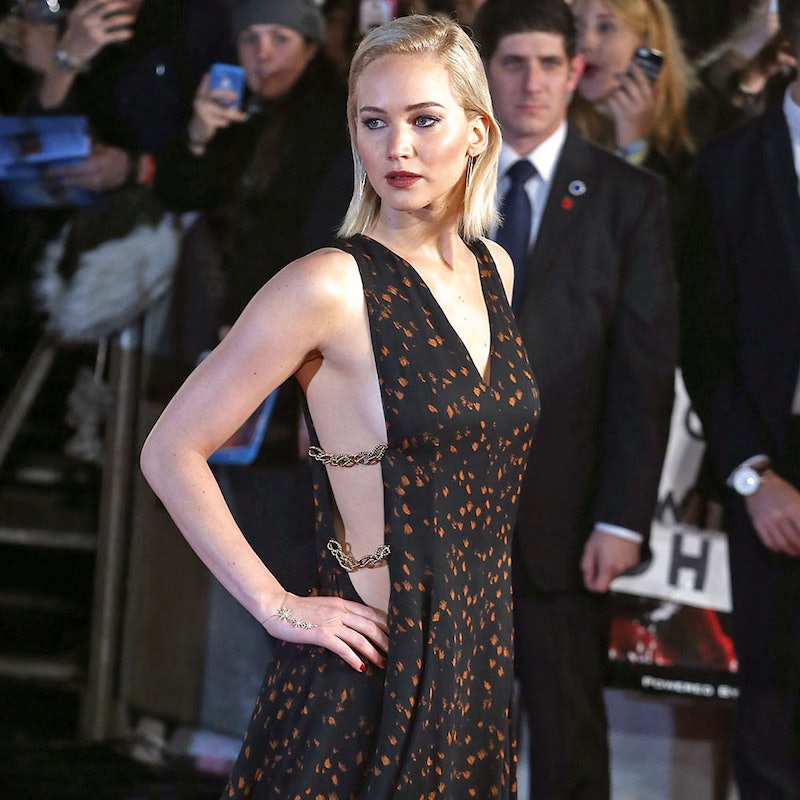 We’ll admit it: We didn’t quite understand the premise of Jennifer Lawrence’s upcoming film Mother! when we first caught sight of its recently released teaser trailer. The horror flick’s plot has remained largely under wraps, which is made even clearer in this first look. We get a glimpse of J.Law in an ethereal white dress, traipsing around an empty house and eventually opening the front door—then the footage moves into a morbid montage of a creepo pecking at Michelle Pfeiffer and a screaming Javier Bardem. Knowing director Darren Aronofsky’s past work (think Black Swan), it’s no shocker that the star-studded cast will debut its masterpiece at the Venice Film Festival at summer’s end. We have yet to hear more deets, but if there’s one thing we know for sure, it’s that this movie might just keep you from sleeping at night.