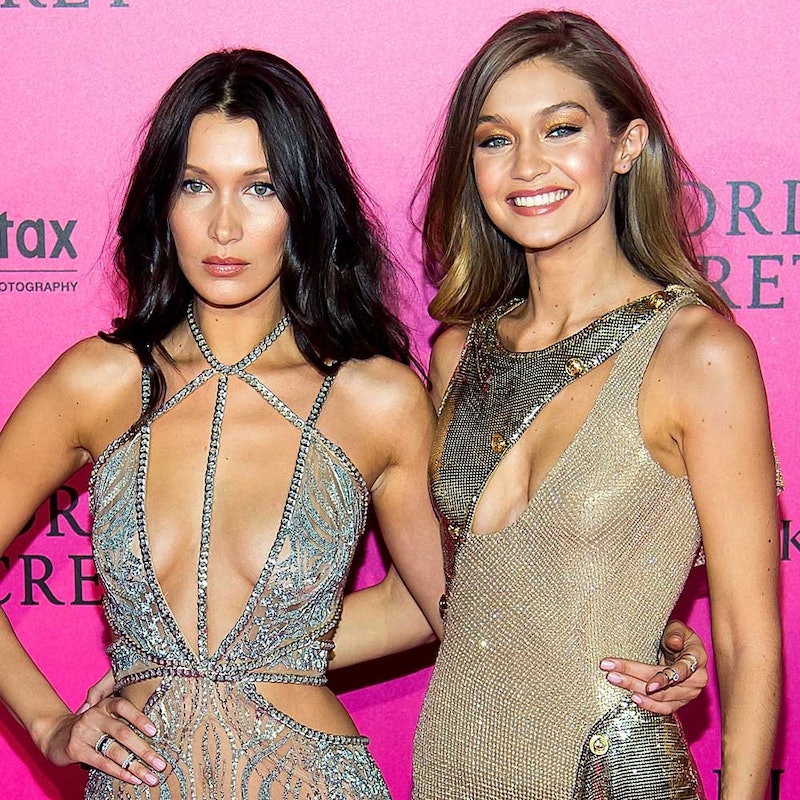 With Paris Fashion Week in full swing, Gigi and Bella Hadid have booked more runways than we have fingers and manage to make headlines even when they’re not on the catwalk. The Hadids are arguably the most recognized sister duo in today’s modeling industry, and just like any pair of siblings, we can assume there’s much that goes down behind the scenes—particularly when they’ve become two of the most sought-after international supermodels and possess a multi-million following on social media. However, in an interview with The Telegraph, Gigi and Bella revealed that their relationship is as typical as any big-little sisterhood.

“I’m very protective, but I try to play it cool,” said Gigi, who’s a year Bella’s senior. “I try not to be on top of her because I know that I learned a lot of the best things in the first couple of years on my own.”

The supermodel was signed to IMG Models in 2013, a year before Bella followed in her footsteps by also joining the modeling firm. Now they’ve walked multiple runways together, including the Victoria’s Secret Fashion Show and this week’s H&M show in Paris.

“We’ve been best friends since we were kids,” Bella said. “We fought obviously when we were teenagers, but by the time we were 16 we realized that we have each other and that it can get lonely out there.”

So they’re no strangers to counting their blessings. “It’s amazing to have family in such close proximity in this industry,” Gigi said. “I can look across the room through all the craziness and have that sense of home, but I also realize that it’s not normal. I feel very lucky.” It’s the way we feel when we see our sister across a crowded airport so, same. Supermodels, they’re just like us.