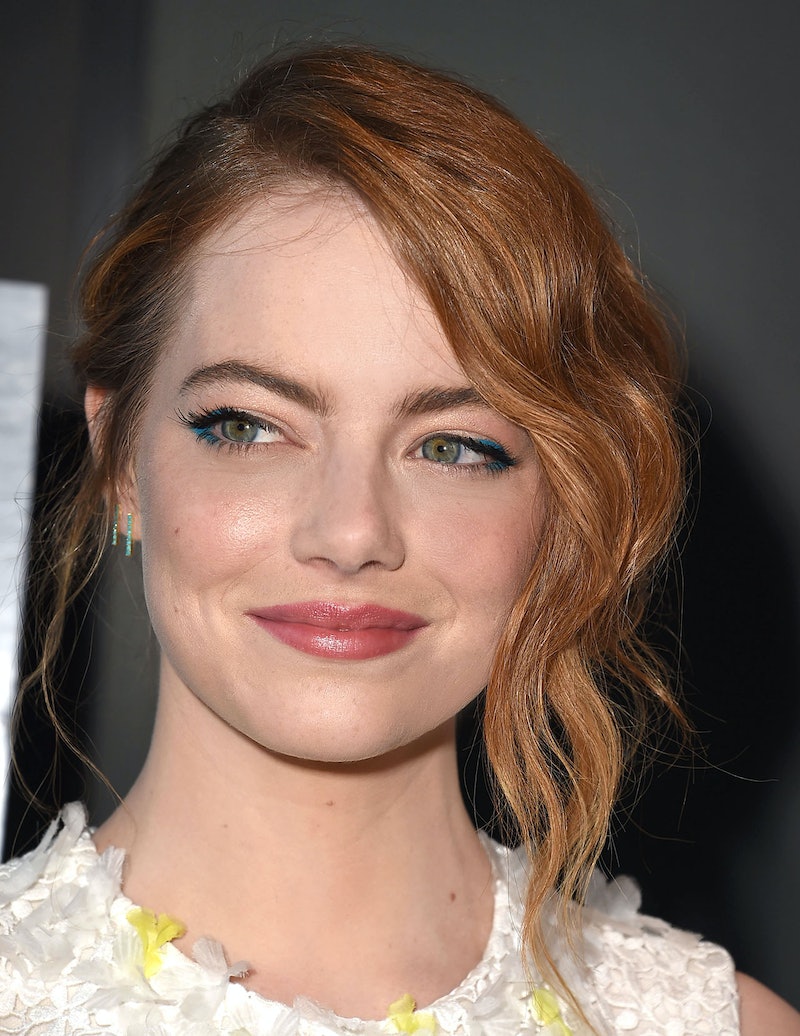 In addition to being a red carpet heavyweight, Emma Stone has evolved into a mega movie star, proving her incredible range through A-list roles one after the next. Now the actress is returning to her comedic roots as the star of Netflix‘s new series Maniac, alongside her Superbad castmate (and fellow Academy Award contender) Jonah Hill. While details remain scarce, the show will reportedly be a dark comedy in which Stone and Hill play mental patients living in a fantasy of Hill’s character’s dreams, despite the reality of being locked up at an institution. Though a departure from the cheeky humor we saw in their breakout roles, the ten-episode series will surely be yet another binge-worthy hit for the streaming service.