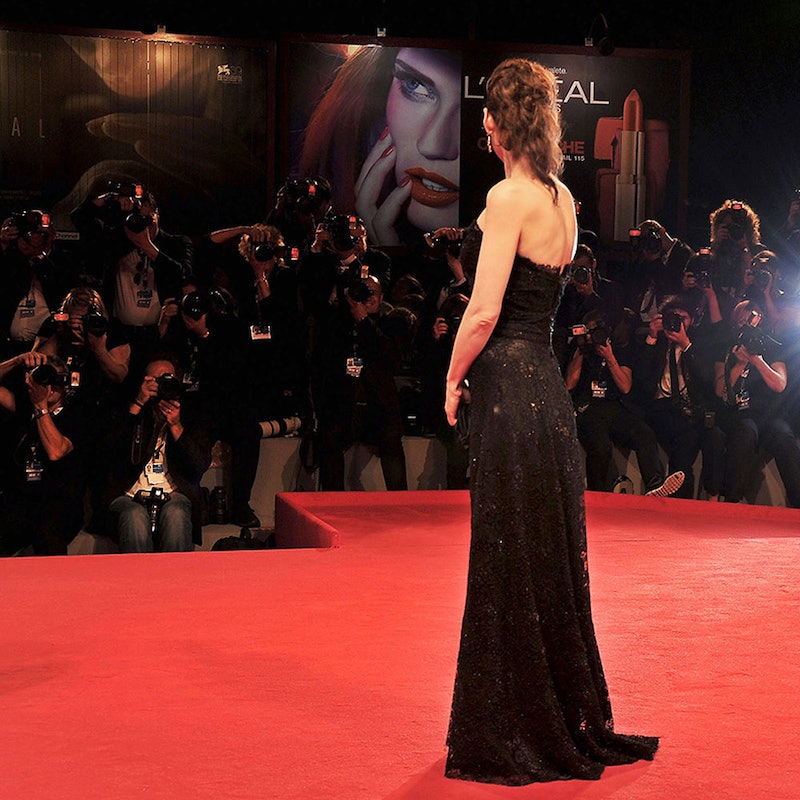 It's been a couple years since we've seen a name other than Jennifer claim the top of Forbes' highest paid actresses list, so we were understandably amazed when we noticed 2017's number one: Emma Stone. The actress surpassed Jennifer Lawrence, banking a cool $26 million starting last June, mostly thanks to her Oscar-winning performance in Damien Chazelle's darling musical La La Land, which grossed $445 million worldwide. (Safe to say that's no small number.)

At only 28 years old, Emma has had quite the year, with an upcoming project playing tennis superstar Billie Jean King in Battle of the Sexes as well as leading roles in The Favourite and Cruella. Coming in a close second is expectedly a Jennifer—Aniston, that is, who earned $25.5 million from Friends royalties and other endorsements—and J.Law ranks third with $24 million as she stars in beau Darren Aronofksy's highly anticipated horror film Mother! out this September. We're also pleasantly surprised to notice despite Hollywood's unfortunate reputation for ageism, six out of the ten women on the list are over 40. See the rest here—we already can't wait for awards season to begin.